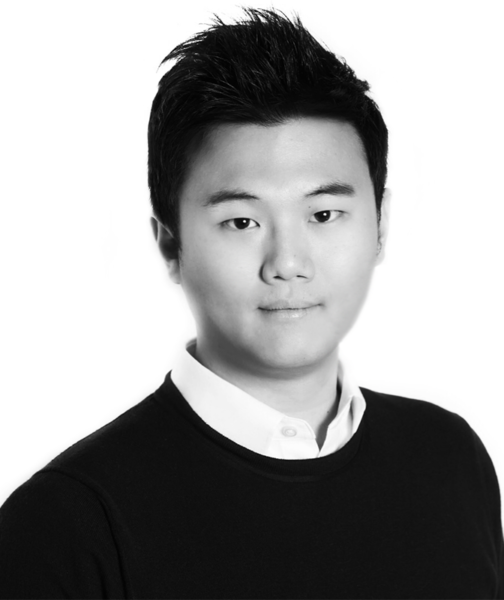 Jun is a New York based architectural and urban designer at Skidmore, Owings & Merrill (SOM). Born in Seoul, Korea, he strongly desires to design a city, architecture, and space for people with strong dignity. Jun’s mission as a designer is to confront conflict, inequality, discrimination, and deficiency by creating an innovative strategy and finding opportunities through mutual intervention to revitalize humanity. More than architecture and urban design, Jun seeks to discover a new way of communicating society and culture through innovative technology and unprecedented design techniques.

He won several prizes such as his postgraduate project with his GSAPP colleagues, ‘The Right to Water’, receiving first place award from Dencity 2017 competition hosted by Shelter Global, and ‘Rooting Informality’, receiving honorable mention award from DRIA 2017 International Open Competition hosted by Designing Resilience in Asia. Jun also received honorable mention award from Archasm competition, New York | Liberty Museum with a project ‘Recall the Past. Revive the Present. Relief the Future’. Jun’s works have been globally featured on media and articles such as Archdaily, Bustler, Archinect, etc.

After jumping into his professional field, Jun was an invited critic at RISD and invited lecturer in Amman, Jordan about his awarded project, The Right to Water. Jun has been participating in several SOM’s architectural and urban design projects in major cities such as New York, Miami, Tashkent, Shenzhen, Guiyang, and Manama etc. He is a founder and principal at AHN, A Human Network, and a board member of CREAM. Jun holds a Bachelor of Architecture and Bachelor of Fine Arts degrees from Rhode Island School of Design. He also holds a Master of Science in Architecture and Urban Design degree from Columbia University GSAPP.