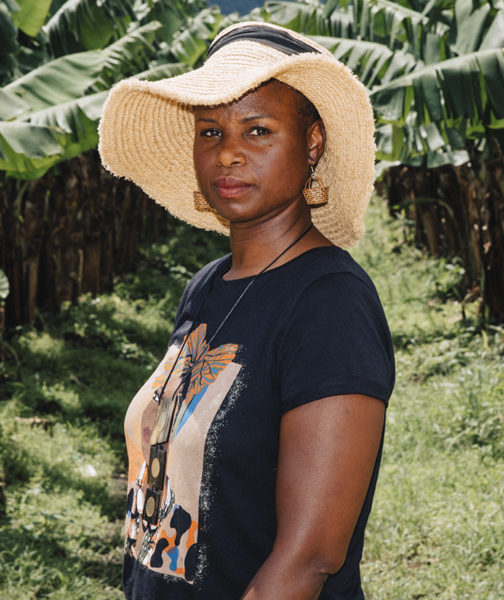 Jessica Oublié was born in Paris in 1983. Her Guadeloupean mother and Martiniquean father moved to metropolitan France when they were respectively 16 and 17 years old. She lived in Benin and the Centrafrican Republic for five years, working in cultural and linguistic institutions. In 2017, she published her first graphic novel Péyi an nous about the Carribean workers migration organized by the French State between 1960-1980 (Bumidom).