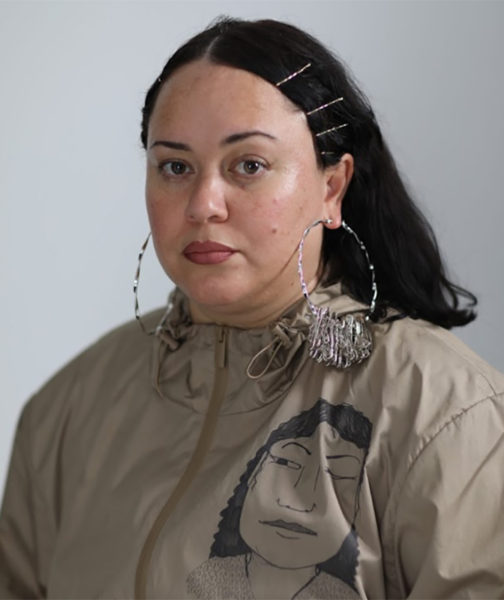 Coco is a Māori (Ngāpuhi), Samoan and German creative from Auckland Aotearoa. She is a Fulbright scholar researching gentrification in the South Pacific, a NZ Art Laureate, an established musician and a screenwriter/director/part-time performer for TV and film. She is the creator of the animated sitcom series Aroha Bridge and upcoming science fiction series Jupiter Park. Coco has an MFA in Creative Writing from Victoria, she attended the Red Bull Music Academy in Barcelona and is an Eleanor Catton Horoeka Scholarship Recipient. She has been a mentor/speaker at the Ableton LOOP Festival in Los Angeles and the CNZ Pacific writer in residence at the University of Hawai’i. Her work has been featured in The Guardian, i-D, VICE and The Sunday Star Times among others.