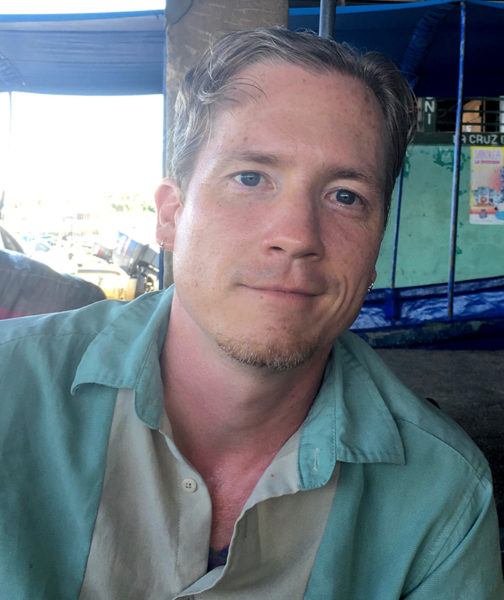 Jesse Mumm is a cultural anthropologist teaching in Latin American and Latino Studies at DePaul University, with a doctorate in anthropology from Northwestern University. He has won grants from the National Science Foundation, and teaching awards for his work in urban ethnography interrogating issues of race and racism. He grew up in Chicago, went to public schools, and taught high school at the Puerto Rican Cultural Center. He has been involved in critical pedagogy, solidarity work, immigrant and refugee rights, community development, and social justice for 30 years. His original fieldwork asked: how does gentrification reveal and construct race? His contribution is called “Battle for the Near Northwest Side: Ground Zero in the Chicago Gentrification War.”