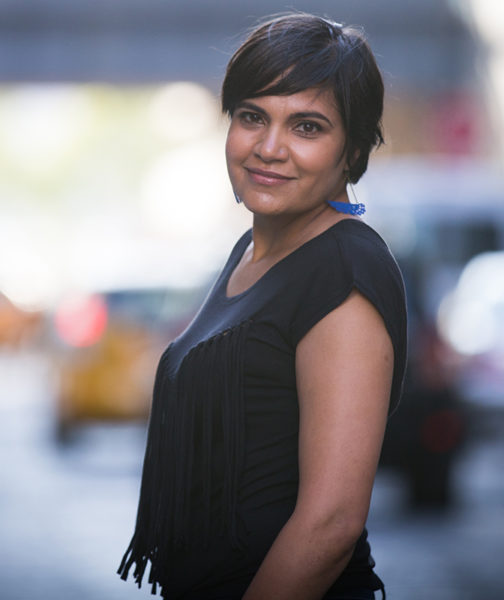 Jaskiran Dhillon is a first generation anti-colonial scholar and organizer who grew up on Treaty Six Cree Territory in Saskatchewan, Canada. Committed to the tenets of public intellectualism, Jaskiranís scholarship is intimately connected to, and informed by, on-the-ground advocacy and direct action. Her work spans the fields of settler colonialism, anthropology of the state, anti-racist and Indigenous feminism, youth studies, colonial violence, and critical Indigenous studies and has been published in The Guardian, Cultural Anthropology, Truthout, Public Seminar, Feminist Formations, Environment and Society, Social Texts, and Decolonization among other venues. Her first book, Prairie Rising: Indigenous Youth, Decolonization, and the Politics of Intervention (2017), provides a critical, ethnographic account of state interventions in the lives of urban Indigenous youth. Her new research focuses on developing an anti-colonial critique of the environmental justice movement by examining Indigenous political movements working against extractivism, including the resistance at Standing Rock. She is guest editor of a special issue of Environment and Society (2018) that foregrounds Indigenous resistance to, and theorizing of, climate change and is co-editor, along with Nick Estes, of Standing with Standing Rock: Voices from the #NoDAPL Movement forthcoming in 2019 with the University of Minnesota Press. Jaskiran is an associate professor of global studies and anthropology at The New School and a member of the New York City Stands with Standing Rock Collective.