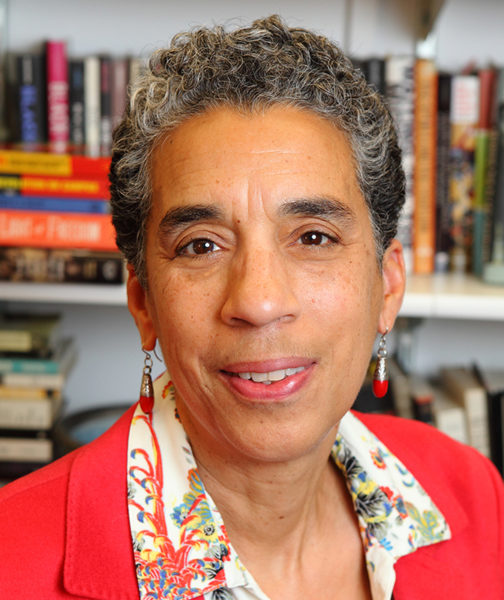 Jane Rhodes is Professor and Head of the Department of African American Studies at the University of Illinois at Chicago. She earned a Ph.D. from the University of North Carolina at Chapel Hill and bachelor’s and master’s degrees from Syracuse University. Rhodes has been a scholar, teacher and administrator for more than 30 years, most recently as the Dean for the Study of Race and Ethnicity at Macalester College and as Professor of Ethnic Studies at the University of California, San Diego. Rhodes is author of Mary Ann Shadd Cary: The Black Press and Protest in the Nineteenth Century (Indiana University Press 1998), Framing the Black Panthers: The Spectacular Rise of a Black Power Icon (The New Press 2007; University of Illinois Press 2017), and numerous articles and book chapters on black social movements, African American media, African American women’s history, and the politics of representation. Her current research investigates radical activism and the black public sphere, and she is collaborating on a biography of African American psychoanalyst and expatriate Marie Battle Singer.