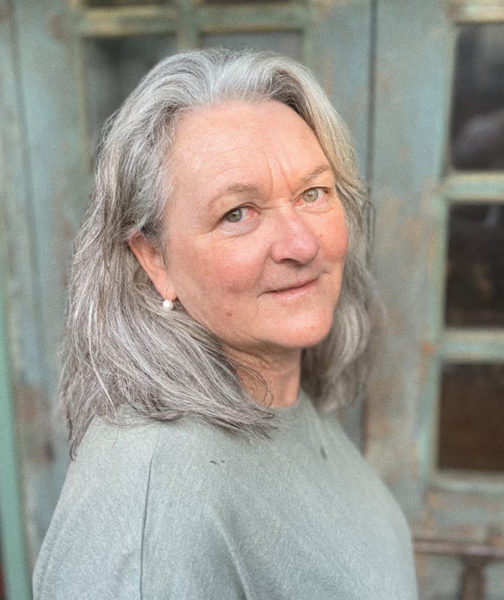 Jan Turner has lived and worked on the Ngaanyatjarra Lands of far eastern Western Australia since the late 1980s, initially as an anthropologist and more recently as a filmmaker. Over the years she has developed a close malpararra relationship with Daisy Tjuparntarri Ward, a Ngaanyatjarra woman of the same age. They work as a cross-cultural team to advocate for desert Indigenous culture to be acknowledged formally in mainstream Australia, for cross-cultural education and justice for Indigenous peoples.