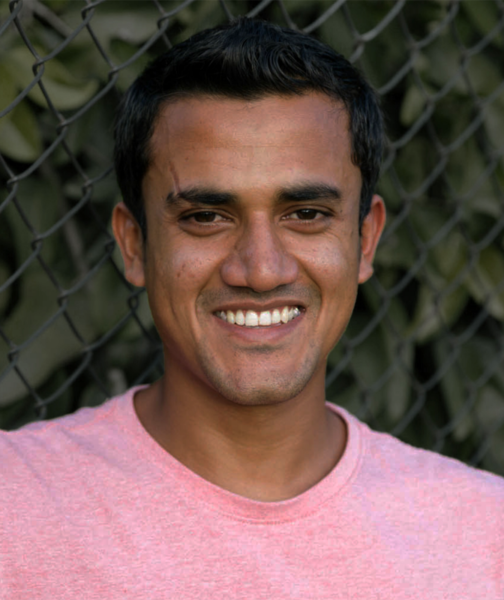 Imran Mohammad was born in Myanmar. He faced persecution as a member of the Rohingya minority ethnic group and took many perilous boat journeys from the age of 16 to Malaysia and Indonesia. He was detained for almost two years inside a detention centre in Indonesia. Facing ongoing dangers and an uncertain future, with no ability to access any visas or documentation, he eventually tried to reach Australia by boat.

Imran was forcibly moved to Manus Island, Australia’s offshore detention centre in Papua New Guinea, after being imprisoned for two months on Christmas Island. He has been held in this indefinite detention centre since 2013. He couldn’t speak a word of English when he arrived here. In spite of the hardships, He taught himself English and fell in love with writing. He has written his autobiography and a booklet about how this detention centre ruins lives. The booklet has been published in the Guardian on-line newspaper in 2016.

Writing is the purpose of his life as it provides him with love and spirit to keep on living.