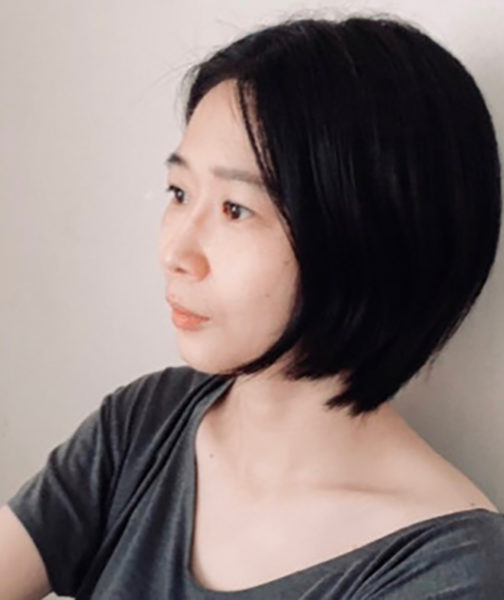 Hyewon Song is an associate professor at Osaka Metropolitan University, Japan. Her areas of interest and research include Zainichi Korean literature; Korean diaspora culture and literature in Japan, the U.S., and the Soviet Union; and gender studies. She has published and edited books in both Japanese and Korean, including A Literary History of Zainichi Koreans: Revealing the Polyphony of Silent Voices (2014 in Tokyo; 2019 in Seoul), Collection of Early Zainichi Korean Literary Magazines (2016), and Anthology of Writings by Early Zainichi Korean Women (2014).