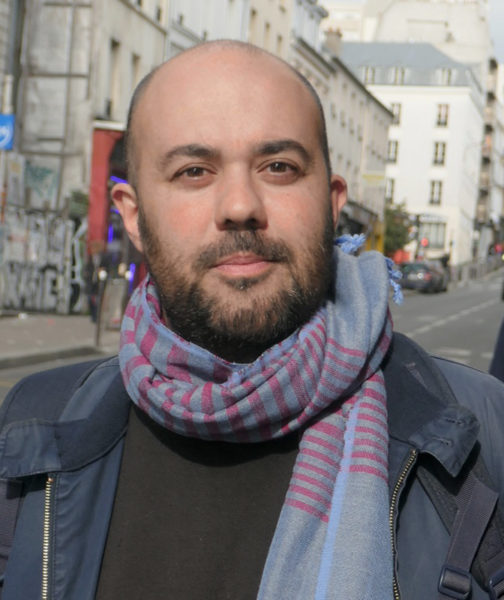 Hugo Dos Santos has a degree in contemporary history and cinema. After having worked in documentarian cinema where he has worked on visual archives of films about immigration, exile, colonialism, and social struggles, he oriented himself towards journalism. Since 2008, he is a member of the association Mémoire Vive/Memória viva. In 2019, he curated the exhibition « Refuser la guerre coloniale » about the Parisian exile of the Portuguese colonial war deserters (1961-1974). He is currently creating the film « 15 rue du Moulinet » that exhumes the memory of an informal network of support to the colonial war deserters.