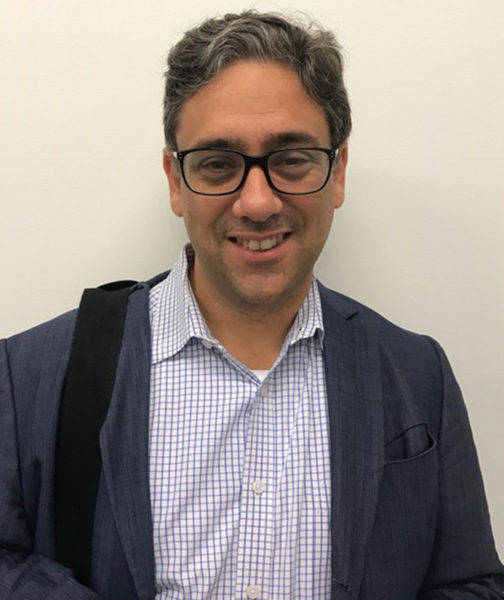 Gean Moreno is currently the Curator of Programs at ICA Miami, where he established and runs the Art + Research Center. He was on the Advisory Committee for the 2017 Whitney Biennial and serves on the editorial and advisory committees of several publications and foundations. He is the founder and current co-director of [NAME] Publications, a press dedicated to art and design theory. His texts have appeared in numerous catalogues and anthologies, and he has written for various publications, including e-flux journal, Art in America, Kaleidoscope, and MONU—Magazine for Urbanism. His most recent book, Notes sur la maison moire, co-authored with Ernesto Oroza, was published in French by Cite Du Design, in conjunction with the Biennale Internationale Design Saint-Etienne.