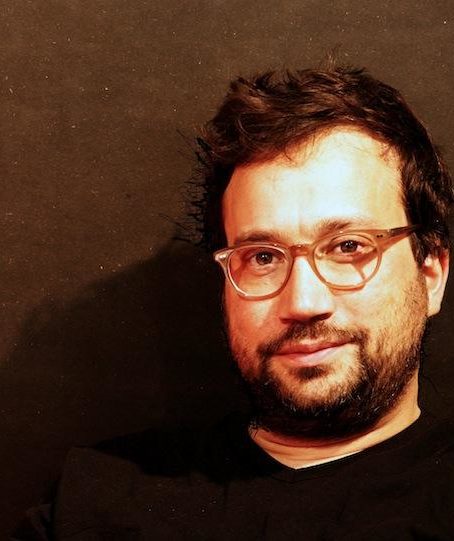 Eyal Weizman is an architect, Professor of Spatial and Visual Cultures, and Director of the Centre for Research Architecture at Goldsmiths, University of London. He is a founding member of the architectural collective DAAR in Beit Sahour/Palestine. His books include Mengele’s Skull (with Thomas Keenan at Sterenberg Press, 2012), Forensic Architecture (dOCUMENTA13 notebook, 2012), The Least of All Possible Evils (Nottetempo 2009, Verso 2011), Hollow Land (Verso, 2007), A Civilian Occupation (Verso, 2003), the series Territories 1, 2 and 3, Yellow Rhythms and many articles in journals, magazines, and edited books. He has worked with a variety of NGOs worldwide and was a member of the B’Tselem board of directors. He lectured, curated, and organized conferences in many institutions worldwide.