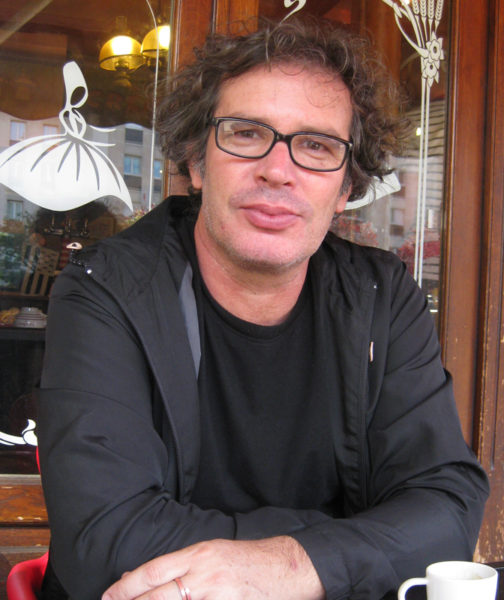 Ernesto Oroza is an artist, designer, and writer based in Aventura, USA. He earned a degree at the Havana Superior Institute of Design. Oroza is author of the book Objets Réinventés. La création populaire à Cuba (Paris, 2002). He was a visiting professor in Les Ateliers, École Nationale Supérieure de Création Industrielle (ENSCI) in Paris, and a professor at the Polytechnic Institute of Design of Havana from 1995 to 2000. His work has been exhibited in museums, galleries, and cultural spaces such as Haute Definition Gallery, in Paris, The Montreal Museum of Fine Arts, Montreal, The Museum of Modern Art (MoMA), New York, and Laboral Centro de Arte, in Spain.