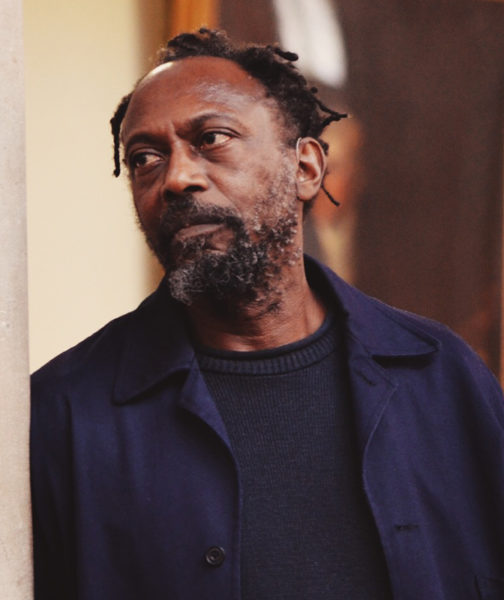 Colin Prescod has lived at the same address in West London, a stone’s throw away from the site of the 2017 Grenfell residential tower disaster since 1958. Now retired, professionally, he has been variously an academic sociologist over 20 years; a documentary filmmaker of Black British community struggles against racism and for belonging; a theatre-maker/playwright; a museums and archives curator. He has also served voluntarily on a number of community and cultural committees and organisations – most notably, as Chair of the Council of the Institute of Race Relations in London.