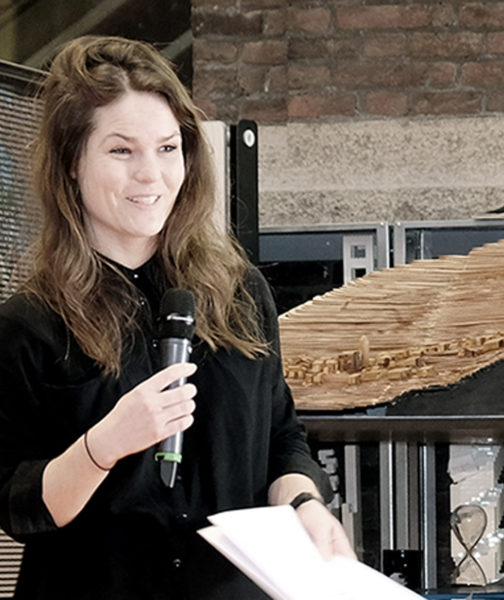 Fueled by living in many cities in not-so-many years, Claire Lubell’s work merges research in critical urban theory, geography, and architecture. Rather than prescribing an aesthetic, she develops non-linear methodologies that engage the broad economic and cultural complexities of diverse contexts in order to calibrate precise, yet territorial, design and research projects. Her focus is on how architectural forms act as urban devices (both products and catalysts) to crystallize global economic trends and exaggerate specific cultural juxtapositions in second-tier cities. Claire’s research finds relation in the production of urban space in such seemingly unrelated cities as my native Toronto, current home Rotterdam, and Johannesburg, Seoul, and Marseille where she has conducted projects. A focus on relational rather than categorical frameworks evolved from work in emerging contexts, particularly in Johannesburg’s informal settlements with The Global Studio (2009) and 26’10 South Architects (2010) and on institutional projects in Haiti and Africa with MASS Design Group (2011-2012). She holds a post-graduate degree from The Berlage Centre for Advanced Studies in Architecture and Urban Design and a Master of Architecture from the University of Waterloo for which, among other awards, she received the American Institute of Architects Henry Adams Medal and was nominated for the Canada Council for the Arts Prix de Rome for Emerging Practitioners.