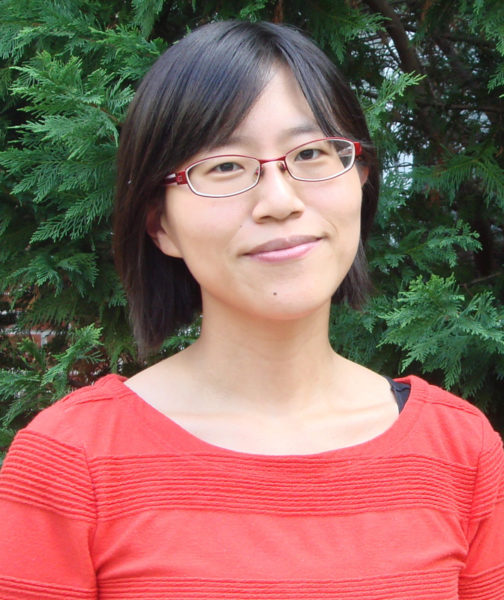 Christina Yi is Assistant Professor of Modern Japanese Literature at the University of British Columbia. She received her Ph.D. in Modern Japanese Literature from Columbia University. Her research focuses on the rise of Japanese-language literature by Korean colonial subjects during the 1930s and 1940s and its subsequent impact on discourse regarding “national” and “ethnic minority” literature in postwar Japan and Korea. She is currently serving as a Japan Society for the Promotion of Science Research Fellow at Waseda University, where she is working on a book manuscript that investigates how linguistic nationalism and national identity intersect in the formation of modern literary canons in East Asia.