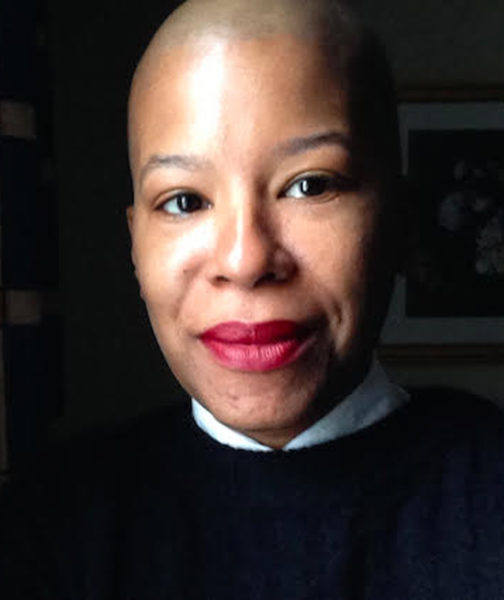 Christina Sharpe is a Professor at Tufts University in the department of English and the programs in Africana and Women’s, Gender, and Sexuality Studies. Her second book, In the Wake: On Blackness and Being, was published by Duke University Press in November 2016 and was named in the Guardian newspaper and The Walrus as one of the best books of 2016. In the Wake is a nominee in the category of nonfiction for the Hurston/Wright Legacy Awards. Her first book Monstrous Intimacies: Making Post-Slavery Subjects was published in 2010, also by Duke University Press. She is currently completing the critical introduction to the Collected Poems of Dionne Brand (1982-2010) to be published by Duke University Press. And she is working on two monographs: Black. Still. Life. and Refusing Necrotopia. She is the recipient of a Ford Foundation Postdoctoral Fellowship. She has recently contributed essays to the book accompanying Arthur Jafa’s first solo exhibition Love is the Message, The Message is Death and an essay called The Crook of Her Arm to a collection on the work of the artist Martine Syms.