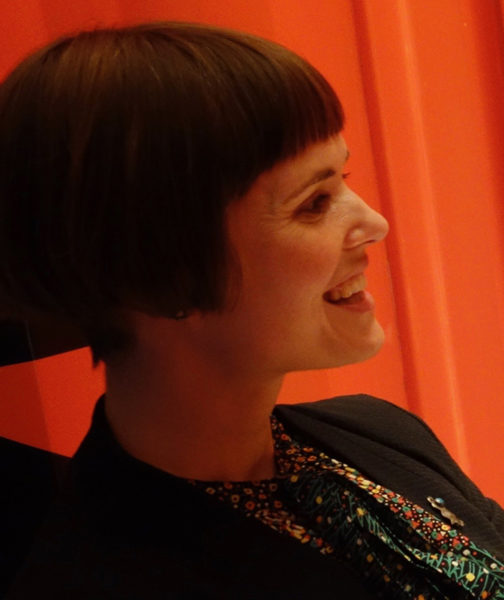 Chelsea Szendi Schieder is a historian of contemporary Japan and an Associate Professor in the School of Economics at Aoyama Gakuin University in Tokyo, Japan. She writes about protest, women, violence, and Japan for academic and general audiences. Her articles on women and activism have appeared in Monthly Review, Dissent, and World Policy Journal. Her book on the gendered politics of protest in the 1960s in Japan, entitled Co-Ed Revolution: The Female Student in the Japanese New Left, is forthcoming on Duke University Press.