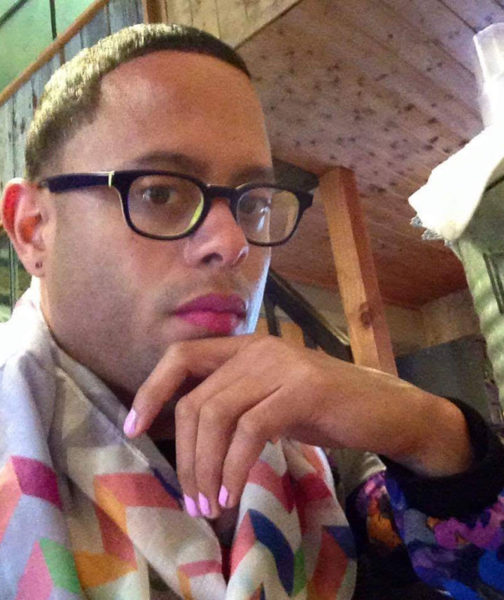 Che Gossett is a Black genderqueer archivist and activist who works to excavate queer of color AIDS activist and trans archives, and the Community Archivist and Student Coordinator at BCRW. They are the recipient of the 2014 Gloria E. Anzaldúa Award from the American Studies Association Women’s Committee, a Radcliffe research grant from Harvard University and the 2014 Sylvia Rivera Award in Transgender Studies from the Center for Gay and Lesbian Studies at the City University of New York. Che was a member of the 2013 Archivists and Librarians Delegation to Palestine and recently presented about legacies of black queer solidarity with Palestinian struggle at the Bodies in Public conference at the American University of Beirut. Che also was a presenter at the Black liberation workshop at the 2014 National Students for Justice in Palestine conference.