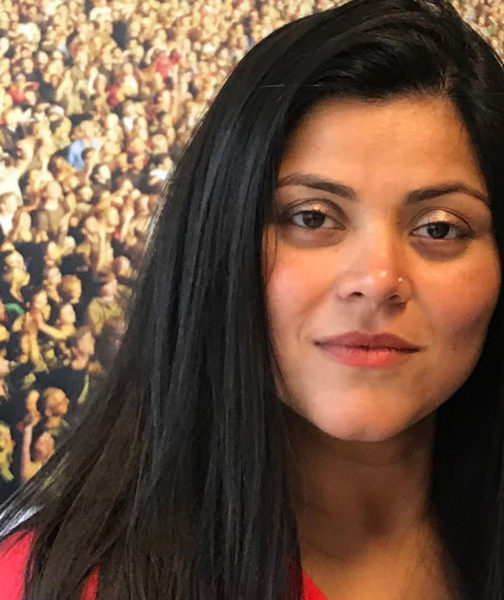 Bhakti Shringarpure is the editor in chief and co-founder of Warscapes. She is a writer, translator and academic who received a BA in Literature from Bard College and a PhD in Comparative Literature from the City University of New York. She is an Assistant Professor in the English Department at University of Connecticut (Storrs). She focuses on literature emerging from civil wars in the aftermath of European colonialism with an emphasis on the period of the Cold War. She is the author of Cold War Assemblages: Decolonization to Digital (Routledge, 2019), Literary Sudans: An Anthology of Literature from Sudan and South Sudan (Editor, Africa World Press) and the English translation of Boubacar Boris Diop’s novel Kaveena (Co-translator, Indiana University Press).