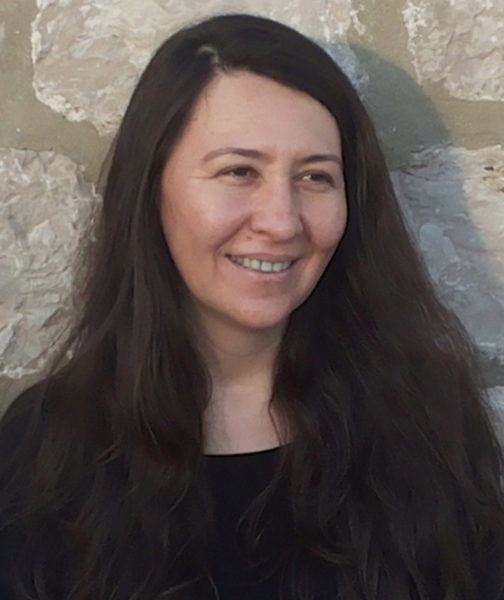 Banu Bargu is an associate professor of politics at the New School for Social Research. Her main area of specialization is political theory, especially modern and contemporary political thought, with a thematic focus on theories of sovereignty, biopolitics, and resistance. Her research is situated at the intersection of philosophy, politics, history, and political anthropology, with a regional emphasis on the Middle East, especially Turkish politics. Bargu’s work draws upon the traditions of continental and critical theory as well as the history of Western political thought, with a keen interest in interrogating these traditions from the perspective of salient political issues and current resistance practices around questions of violence, the body, sacrifice, martyrdom, and aesthetics. She is the author of the award-winning Starve and Immolate: The Politics of Human Weapons(Columbia University Press, 2014). Her essays have appeared in such venues as diacritics, Contemporary Political Theory, Angelaki, theory & event, South Atlantic Quarterly, qui parle, and Constellations. Bargu is currently working on a book-length manuscript on aleatory materialism, which examines Louis Althusser’s political thought and his rethinking of the materialist tradition.