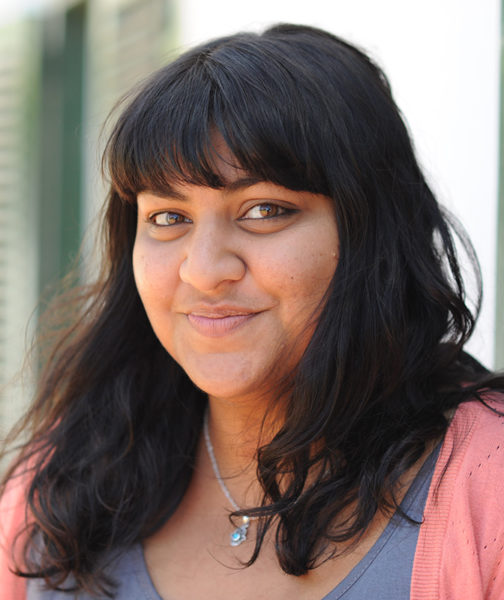 Atiyyah Khan is a journalist, researcher, selector, crate-digger, event organiser and archivist from Johannesburg, based in Cape Town. She currently freelances as an arts journalist, documenting visual arts, theatre, music, film and other forms of culture in South Africa. Atiyyah is also the co-founder of music collective Future Nostalgia, which hosts listening session around Cape Town celebrating the culture of records. As DJ El Corazon, her sets explore music beyond boundaries forming connections that link the global south to the rest of the world  in order to evoke curiosity in the possibility of sound. She has also experimented with making zines; her latest one titled Bismillah, which references Islam and music in Africa. Since 2017, Atiyyah has taken on the role of sound artist in a performance called 100%POP with afro-futurist Zimbabwean dancer and choreographer Nora Chipaumire, who is based in New York. Most recently, she has toured with this performance through various cities across the US, UK and Europe.