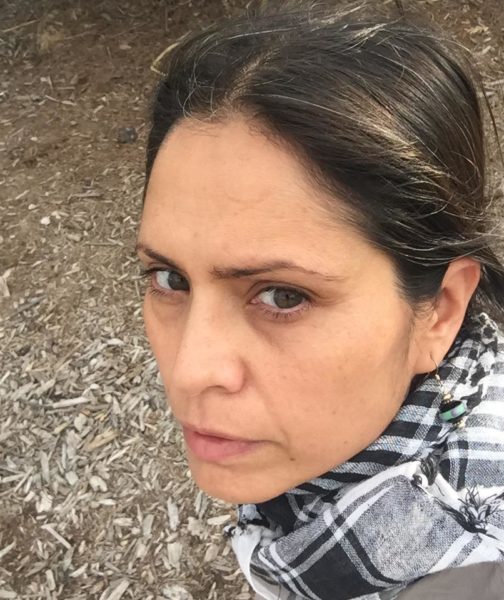 Ather Zia is an anthropologist, and a poet. She is an Assistant Professor at the Anthropology Department and Gender Studies Program at University of Northern Colorado. She has been a journalist with BBC World service and has done a brief stint as a civil servant with the Kashmir government. Ather is a published author and columnist. Her essays and creative work including fiction and poetry have appeared in a variety of magazines. She has published her first collection of poems titled “The Frame.” In 2013 Ather won the second prize for ethnographic poetry on Kashmir from the Society for Humanistic Anthropology (USA). She is the founder-editor of Kashmir Lit, a journal based on writings on Kashmir at www.kashmirlit.org. Ather is currently working on a book based on the enforced disappearances that have occurred at the hands on Indian troops in Kashmir.