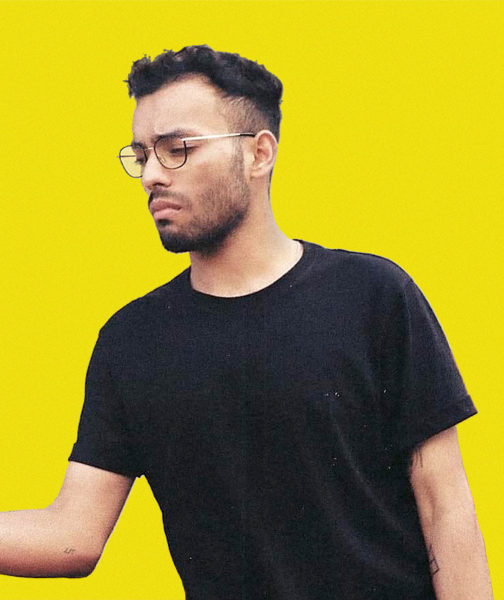 Arinjoy Sen is currently a student of M.Arch architecture at the Bartlett School of Architecture, UCL in London. His focus ranges from the politics and aesthetics of architecture/space to the instrumentalization of spatial agents in socio-cultural and political phenomena. In the last academic year (2019-20), Arinjoy’s work focused firstly on critically relevant political events and conditions within the Indian political landscape, namely the ongoing socio-political crisis within the highly conflicted and militarized region of Kashmir. Secondly, his research worked towards the demystification of a specific politico-religious movement – the Ram Janmabhumi Movement – through the spatial agents instrumentalized within it. Previous explorations include penetrating the realm of capitalism through architectural discourse, namely a critique of capitalist development through the lens of post-Operaist thought process. Drawing plays a crucial role in Arinjoy’s work, where it becomes an apparatus and alternative space for the exploration and subsequent projection of thought processes and architectural discourse. Current research occupations include subaltern studies – towards a deconstruction of architecture’s role within the realm of postcolonial discourse.