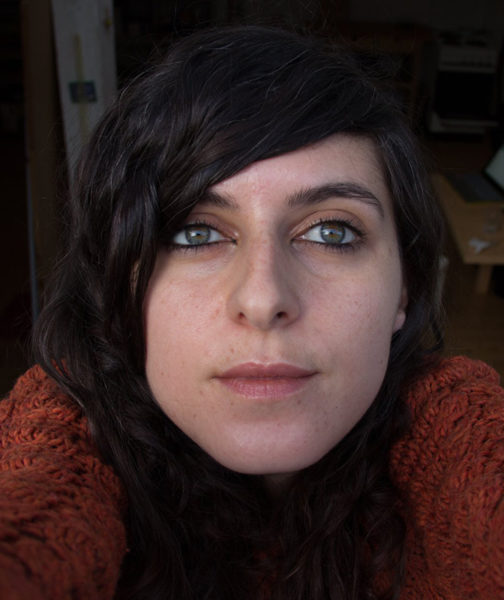 Annalisa Cannito is a trans-disciplinary artist, independent researcher and political activist working on topics that deal with history politics, EU immigration policy, common goods, collective memories and art in public spaces. Her main artistic and theoretical research is “In the belly of fascism and colonialism” where she investigate the impact of the fascist and colonialist heritage on contemporary society. She studied Communication Science at the Literature and Philosophy University of Bologna (Bachelor degree 2007) and Post Conceptual Art Practices at the Academy of Fine Arts Vienna (Marina Gržinić, Master degree 2013). She has been awarded the Visual Arts Fellowship (10/2014 – 06/2015) at Künstlerhaus Büchsenhausen Innsbruck. The latest exhibition she has been participating to is “Titos Bunker” (May 7 – August 6, 2017) at the Württembergischer Kunstverein Stuttgart. She is part of the Trans Cultural Dialogues (TCD) platform since 2012 where she worked as one of the main coordinator of the urban art festivals DJART’14 (2014) and EL MEDREB  (2016), both in Algiers. She currently lived and works in Acqui Terme (December 2018).