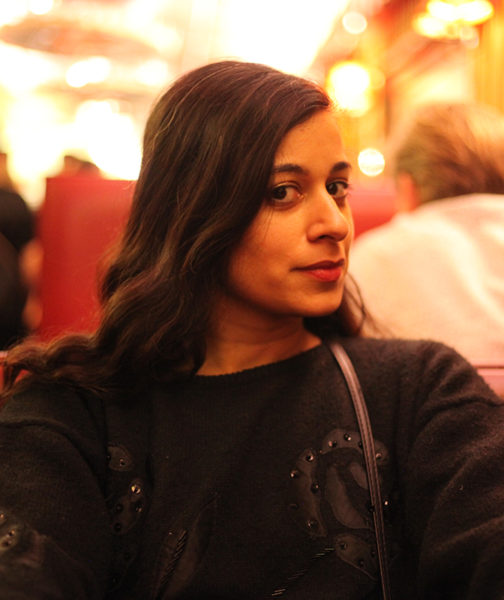 Ana Naomi de Sousa is a filmmaker and writer, whose work addresses history, spatial politics and identity. She has directed documentaries, including The Architecture of Violence; and Angola – Birth of a Movement, and was co-producer of the Rebel Architecture series for Al Jazeera English. She has collaborated with Forensic Architecture, most recently on the interactive documentary, Saydnaya.