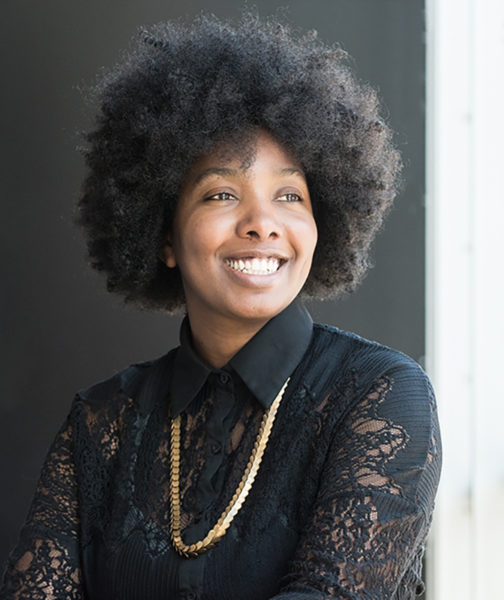 Amandine Gay is a Saint-Denis-based filmmaker, afrofeminist activist, and scholar who defines herself as a political author. She divides her time between research and creation as for her, reclaiming the narrative is an act of emancipation. Since 2012, Amandine has been working as a screenwriter, making her directorial debut in 2017 with her documentary, Speak Up, a feature-length documentary on European Black francophone women.