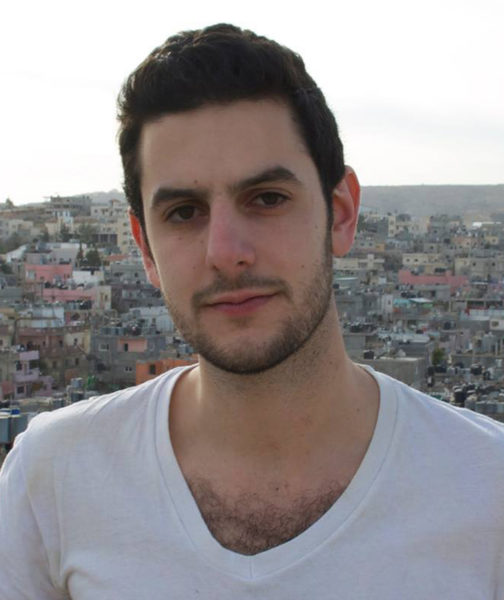 Alex Shams is an Iranian-American journalist and a PhD student of Anthropology at the University of Chicago. He was based in Bethlehem, Palestine from 2013-2015, where he worked for Ma’an News Agency, the largest independent Palestinian news agency. He previously received his master’s from Harvard University in Middle Eastern studies. His work focuses on the intersections of gender, religion, politics, and urban space in the modern Middle East. He is an editor-in-chief of Ajam Media Collective, a platform focused on culture and society throughout Iran as well as Central and South Asia.