Situated in the “American Bottom,” a territory defined by geographers and anthropologists, but occupied long before such designations, this project investigates the limited legibility of transcultural landscapes. Remnants of Mississippian culture persist throughout the region as groupings of earth mounds. These formations mark the sites of various settlements ranging from small villages to constellations of sites like Cahokia, the largest precontact metropolis in North America. Today, manicured lawns, highways, and farm fields mask what remains. Most of these mounds are impossible to detect and scarcely acknowledged. The landscape makes present the ongoing processes of colonization, its historical narrative is perpetuated and naturalized
and the political struggle for Native sovereignty is quietly but persistently suppressed.

These processes unfold in varied ways. While some mounds have been erased and forgotten, other mounds exist as curious monuments, cleared of obstruction, preserved and cataloged by government agencies. These protected landscapes tell a different story. Not a story of their quiet compliance but one of our misplaced reverence. A particular kind of nostalgia tainted reverence that firmly places these landscapes and their associated cultures in the past, a history constructed by external cultures in which their struggle has ended.

To negotiate these present conditions of the monumental and the mundane, to reveal the multiplicity of mounds, and to liberate them from the colonizers narrative we should seek to reframe the significance of the mound from image and surface to material and process, from past to present, active and ongoing. The endeavor was threefold — a landscape performance, a material investigation, and proposed site interventions.

In the landscape performance, I repatriated supposed mound earth from what was once the largest mound in today’s St. Louis City. From sites where it was displaced and used for fill, I excavated its remnants and returned the earth to where the mound once was. From one site to another, the material is mound and more. How then can this continual material and cultural differentiation be enabled and exercised as a force in opposition to external mechanisms of control? Does the mounds significance reside in particular arrangements of sediment, the sediment itself, or someplace else? I explored the possibilities of this reframing further through the production of bricks from mound earth. The material collision of cultures and histories. Through compression and heat the thresholds of legibility dissolve and produced is something new. I expanded the material study through a site-based landscape proposition, wherein various brick-making processes would be deployed across three mound sites as sites of encounter and occupation. The gathering, processing, and reordering of material, through these processes the mound sites become landscapes of continual transformation and cultural production.

The goal is to create contestable spaces that provoke ongoing negotiation rather than the preservation of finite histories or complete erasure. Imbedded in the landscape and its constituent materials are the latent histories of sites all possible future configurations. But these futures remain dormant and sites complicit unless provoked, interrogated, and encouraged. 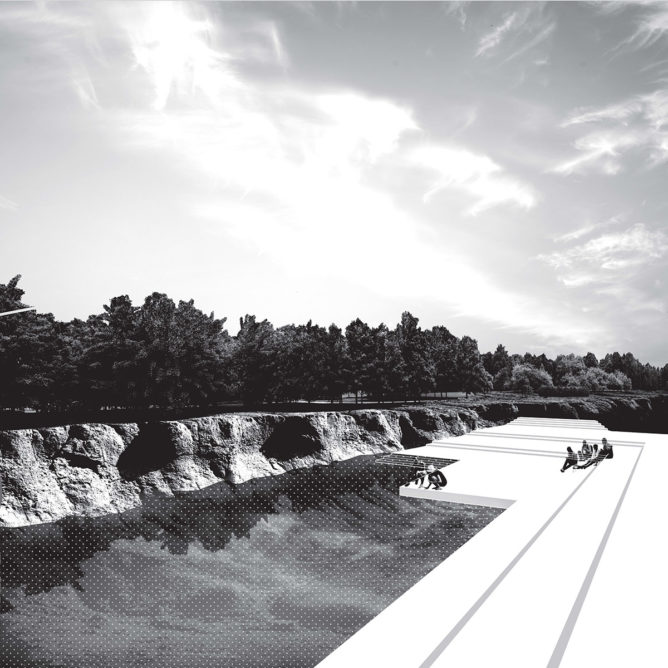 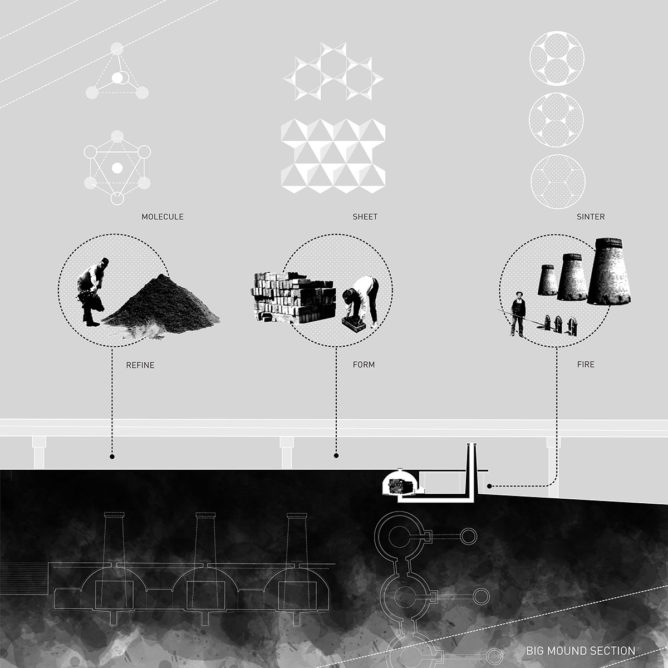 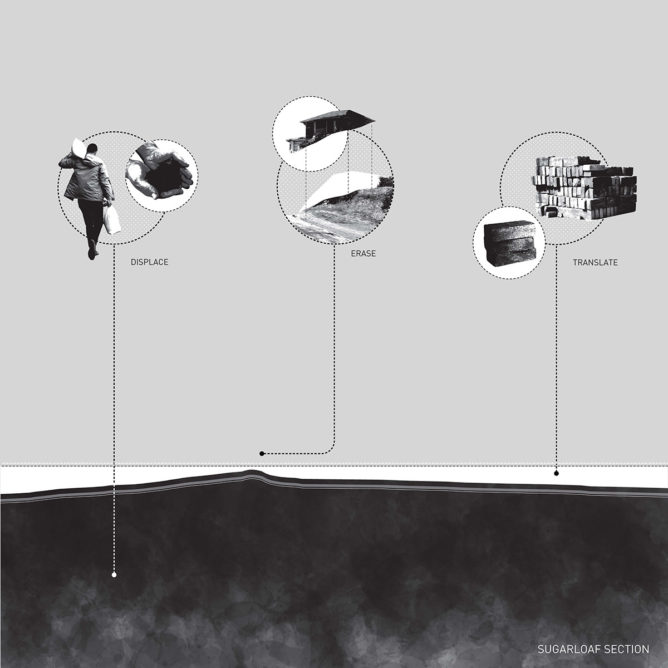 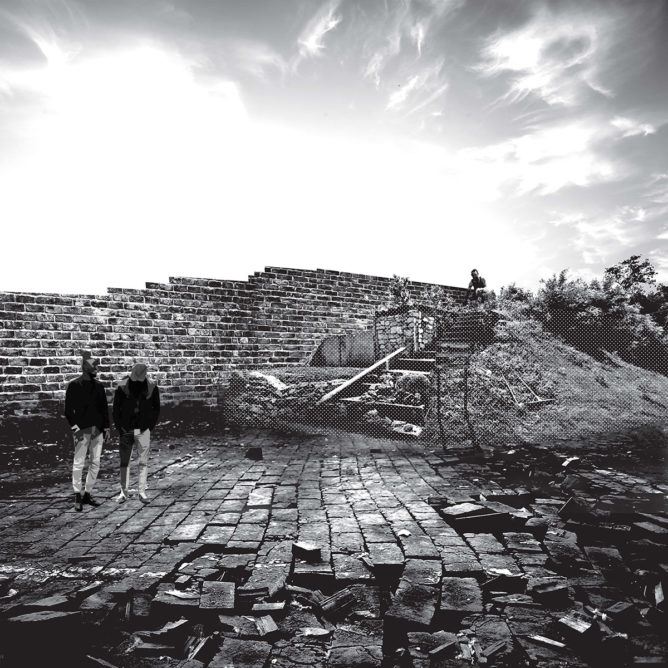