The Funambulist and the Het Nieuwe Instituut present:
A Limited-Edition 16-page Supplement to The Funambulist 19 (Sept-Oct. 2018) The Space of Ableism (a treat to all print subscribers and the 100 first person to order the issue in its print version):
Paul B. Preciado, “The Architecture of Sex: Three Case Studies Beyond the Panopticon”

ORDER THE SUPPLEMENT AND ISSUE 19 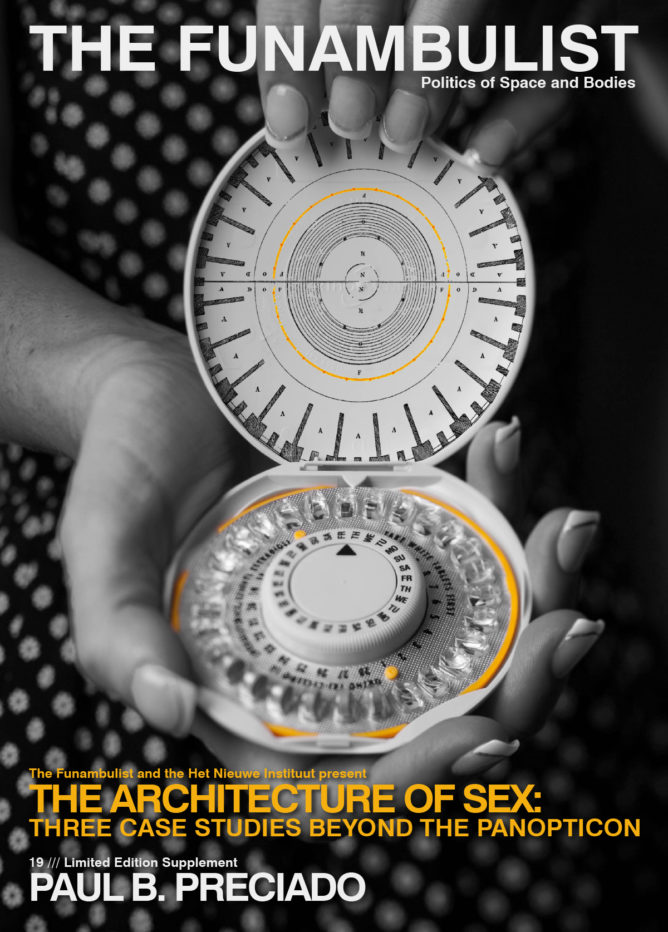 On November 2, 2017, editor-in-chief Léopold Lambert was generously invited by the Het Nieuwe Instituut to attend a lecture by Funambulist contributor Paul B. Preciado entitled “The Architecture of Sex.” Following this memorable event, the HNI and The Funambulist collaborated in order to publish an illustrated written version of this lecture. This offers, for the first time, the opportunity for The Funambulist to incorporate a limited edition supplement to the 19th issue of its magazine (The Space of Ableism, September-October 2018).

This 15-page-long text provides an ideal complement to the text written by Paul for The Funambulist 13 (Queers, Feminists, and Interiors, September-October 2017) entitled “Trashgender: Urinate/Defecate, Masculine/Feminine,” which proposed a radical rereading of the architectural typology of the public bathroom.

In “The Architecture of Sex,” he articulates an architectural discourse analyzing the 18th-century brothel, the 1950s suburban house, and the contraceptive Pill as the historical mutation of technologies of power that produces a gendered, heteronormative, and racialized subjectivization of the bodies that are claimed to be housed by these architectures.

Benno Premsela Lecture 2017: Paul B. Preciado ///
In 2017 Het Nieuwe Instituut invited Paul B. Preciado to give the Benno Premsela Lecture. His distinctive body of work offers a striking response to the conditions of the present day — including the geographies of pervasive surveillance, the simultaneous subjugation and commodification of identity, the policing of bodies across national, socio-economic and cultural borders, and the cultures of dissemination of fear, doubt and propaganda. His lecture revealed the link between the space of notional intimacy associated with the subject and the larger systemic forces of biopolitics, capitalism and militarized control at play.

A Quick Look Inside the Limited-Edition Supplement /// 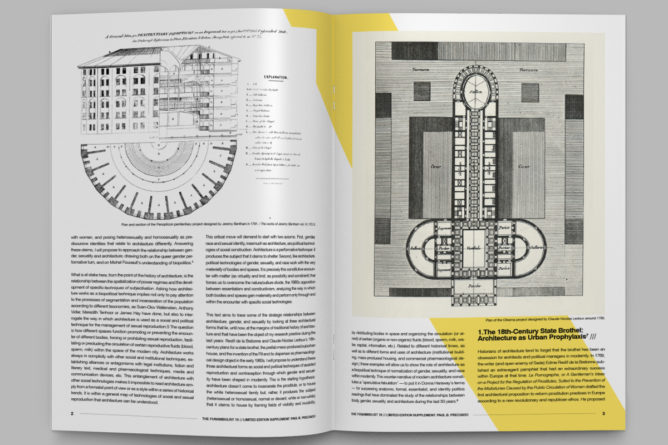 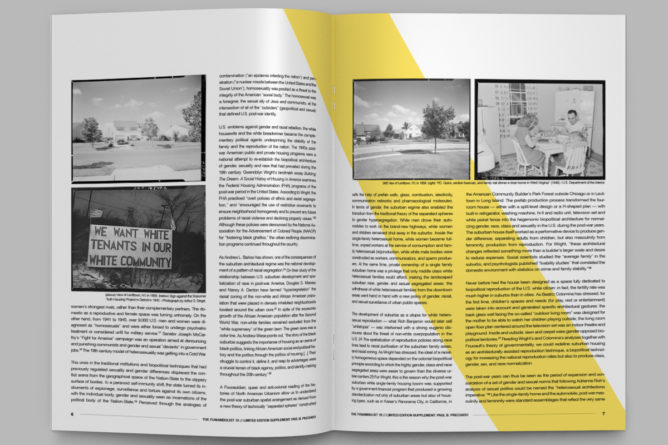 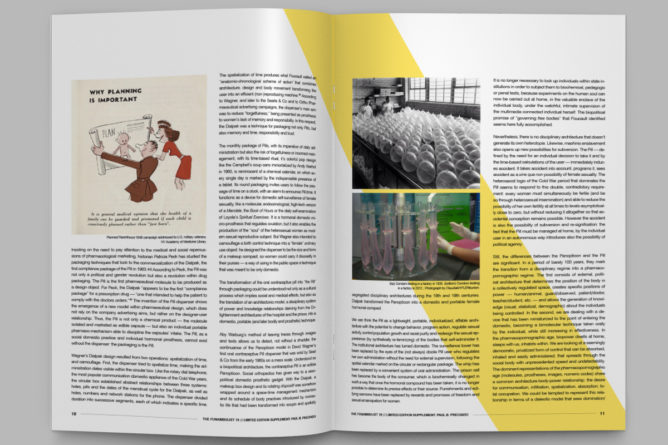 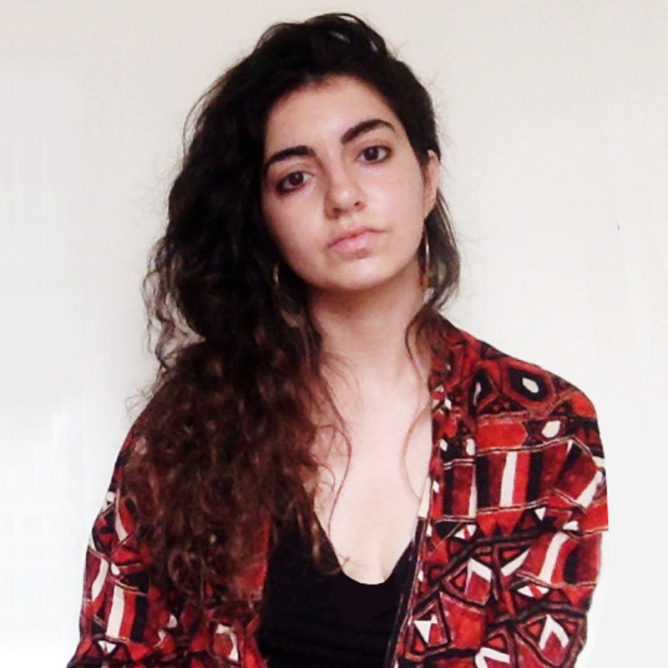 Paul B. Preciado is a philosopher, curator, and transgender activist. He holds a PhD in Philosophy and Theory of Architecture from Princeton University. He is the author of Contra-Sexual Manifesto (2000, English edition forthcoming in 2017), Testo Junkie. Sex, Drugs and Biopolitics (2013) and Pornotopia: An Essay on Playboy’s Architecture and Biopolitics (2014). He was head of research of the Museum of Contemporary Art of Barcelona (MACBA), and is currently Curator of Public Programs of Documenta 14. Read more on his contributor page.