Khanyi pulled at her curly hair, wishing she could make it straight and shiny. “I just want to look like her,” she thought, as she stared at the model with long blonde hair on TV. They all had such perfect, straight hair — all the beautiful ladies on TV. Perfect hair and perfect, light skin…She wanted to be like them, but she knew that she was different and that made her sad.

There were many things that were wrong about Khanyi’s world. She and her family were not allowed to go to the beach or play in the park. They had to take a bus only with other people who looked like them. That bus was always late, and there were so many people you had to stand and push to get out at your stop. The people like Khanyi — “Black people” — were not treated the same as “White people.” Khanyi thought this world was very strange — as I’m sure you do too — but her parents and everyone around her seemed to just try to live a normal life. Khanyi’s family ate dinner together, went to church, went to school, went to work as usual… And then one day, everything started to change. 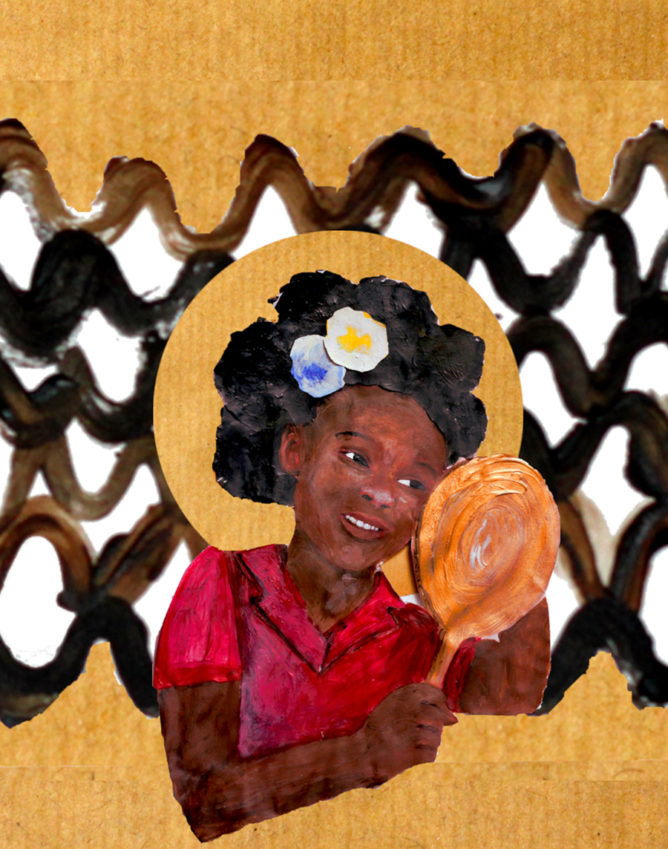 Because Black people were not treated equally to White people, Khanyi’s parents tried to fight together with a few White people for equality. They all met in a group to discuss and plan how they were going to fight. For a while, Khanyi’s parents were very excited and thought that things might really change. But as they kept going to these meetings, they noticed some things: even though all the White people said that all people were equal, they still sometimes acted like they were more intelligent or knew more information than Black people. When a White person had an idea, everyone listened. When a Black person had an idea, some White and Black people tried to shut down the idea. “White people just speak better,” some of them thought, “they have smarter ideas and better education… We should listen to them. They know the system we are fighting against.” Some of these White people were also a bit scared of what might happen if Black people were given a voice and allowed to vote for leaders in the government. There were so many Black people in the country — would they be angry and attack all the White people? Would they be able to lead well? Somehow, it seemed safer introduce change very slowly so that everyone got used to it and no one was hurt.

One evening, Khanyi’s parents went to a different kind of group: this group was for Black people only. The group was about fighting for more rights and improving their lives. As soon as Khanyi’s parents walked into the room, they felt different. This was a place where they did not feel like they were ugly, or less clever, or weaker. When they spoke with the other Black people, they felt like people were listening, and everyone made real plans together to build their own schools and clinics. That night, for the first time in many years, Khanyi’s parents went to bed feeling the small light of hope in their chests. 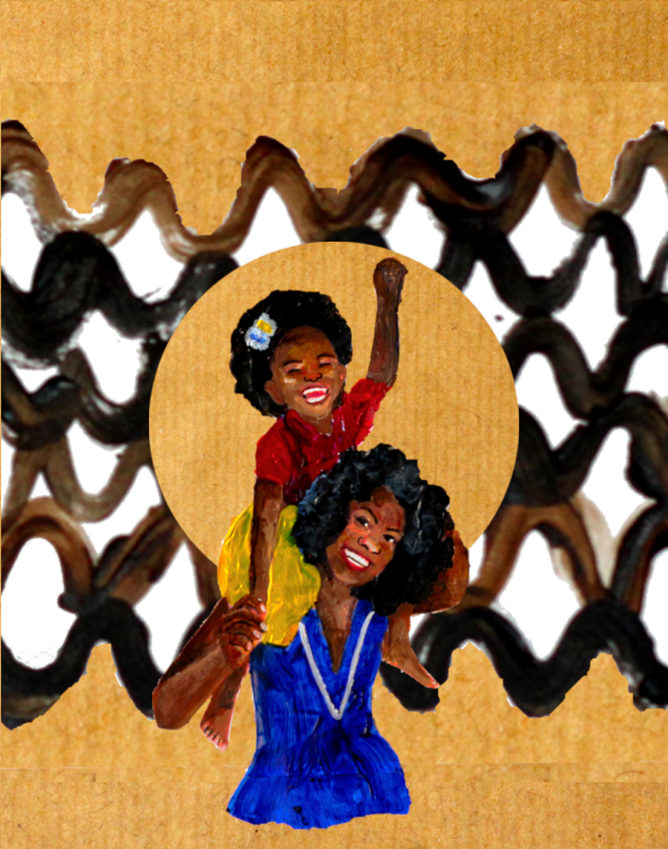 “We are going to start learning about our people’s history!” Khanyi’s father announced the next day at the dinner table. He looked different, Khanyi thought: his eyes were bright, and his voice was loud and strong. Khanyi did not understand yet, but she caught some of her father’s happiness and kept it in her heart. The next day was Saturday. Khanyi’s father brought some new books for her to read with her friends. These books were different to the ones she read in school: they were full of people who looked like Khanyi — Black people — and told stories of how these people had been leaders and scientists and inventors and artists. In Khanyi’s world, children only heard stories of White people — the people with light skin and straight hair. People said that these White people were the leaders and the inventors, and that they were very clever. For the first time, Khanyi could see that maybe this was not true… Maybe people who looked like her were also clever and creative. She wanted to be like them. Do you ever think about the characters in the books and movies you read and watch: how many of them look like you?

The next week, Khanyi’s mother stopped making her hair straight and she threw away the cream that burned her scalp. She stopped buying magazines with straight-hair women on the cover, and she told Khanyi that her curly hair was beautiful. “There are many types of beauty in the world, Khanyi” she said, “Your hair and your dark skin are something to celebrate!” And so, Khanyi learned to celebrate when she saw herself in the mirror. It started off slowly at first: just a small smile at the corners of her mouth. Then she grew to love her hair, and she wore a great big smile that made her eyes light up.

The world we are speaking about in this story happened in real life, in South Africa. For many years, South Africa was under a system called “Apartheid” which divided the country into different ‘race groups’: White, Black, Coloured, Indian. The word Apartheid means “separate-ness.” It was designed to keep these groups of people separate, and to create different levels of power. White people were placed at the top and had the best land, jobs, education, and political power. 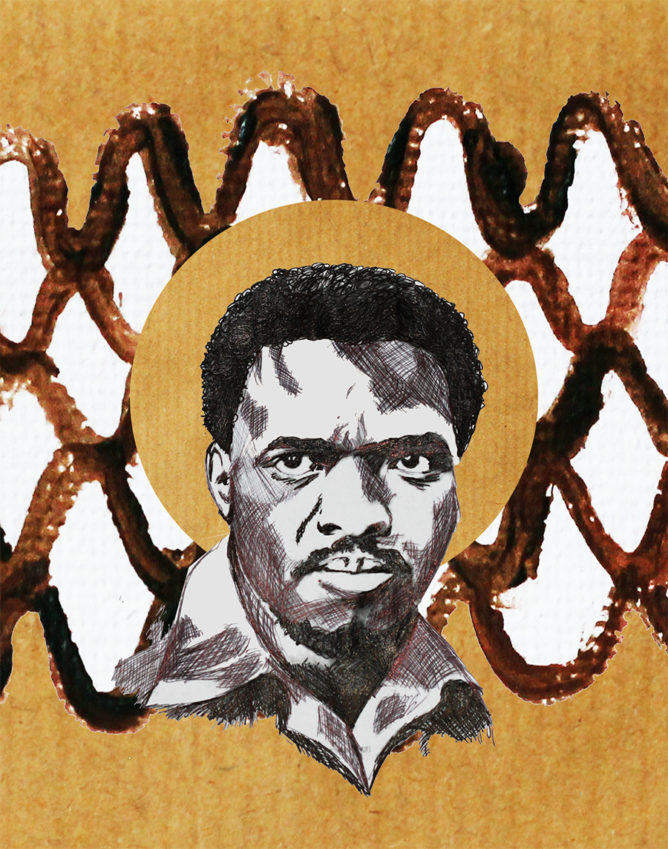 Black people lived in South Africa long before any White people arrived, but were forced to move from their land and were not allowed to vote or be in government. They lived in poorer areas, far away from the city, and were only allowed to have a little education and low-paying jobs. There were many parks, beaches, schools, hospitals, and buses reserved for White people only — anyone who was not White could not enjoy these places. Only White people were allowed in the government, and only White people could vote to put people in government. This system continued for over 50 years, and many people fought hard to destroy this system.

Like Khanyi’s parents, some Black and White people decided to work together to fight for the rights of Black people. In the 1970s, a Black man called Bantu Stephen Biko realized that sometimes these groups still did not treat Black and White people as equals. He said that they could not work together until there was more equality between the races, and so he created a group for Black people only, to work against the Apartheid system. Black, Indian, and Coloured people were part of this group, but White people were not.■