Do architectures have the power to symbolize a specific story and what can be the position of the architect in engaging with these stories?

This project is an attempt to use space as a political tool to resist, shift, and undermine the narrative as determined by those in power and offer a plurality of counter narratives in return, which together produce an alternative reading of history and push for change.

The site of investigation is the coastal wetlands of Louisiana, one of the fastest declining coasts in the world, due to mutilation by the oil and gas industry and now the effects of climate change. Effectively operating as an oilscape, the wetlands are an economic sacrifice zone in pursuit of oil and gas profits. These wetlands are inhabited by many small communities that now find themselves on the frontline of an ever-disappearing landscape, their land on the verge of erasure.

One of these communities is Isle de Jean Charles, home to a small Native American community that already lost 90% of its land and is actively resisting further erasure. In assembling a personal reading of the story of this island using the idea of evidence assemblage, it can become an incident from which to understand the larger narrative of living on the frontline of erasure.

Understanding the frontline starts with the notion of value: the government and industries value oil and gas as economic motors, allowing the sacrifice of parts of the environment and small communities as “economically justified.” This idea is counter by the frontline communities, believe their environment is worth saving. However, their story goes largely unnoticed for two reasons: space and time. Spatially they are small and far removed from both large amounts of people as well as experts, scientists, and other possible allies. As for time, land-loss is a slow form of violence. It folds out over decades, invisible to witness, slowly erasing all evidence that something was ever there.

The communities operate in these landscapes of erasure, affected not just by physical land loss, but by many forms of erasure, such as material, economic, community, and identity. Over time different types of methods of resistance have been developed by the communities to counter this erasure. These can be grouped in three operations: trying to preserve the physical land, to preserve the identity of the community, and to preserve the environment at large (stewardship). Their methods range from protest signs, to creating networks, and testing alternative modes of living.

This project translates these methods into design tools, to formulate a spatial component to aid the existing resistance. Starting from the notion of evidence and inspired by memory traces that can be found in the landscape, the building of a line is proposed. This line makes visible the changing conditions and erasure of its surroundings, protects the land behind it, and hosts different functions to invite people to the frontline, thereby operating as counter narrative, host, and landscape. Through its modular nature and simple, easy, locally produced structure it can multiply to different communities facing land loss, to collectively tell the story of living on the frontline of climate change. When necessary it can be activated, to reach the larger audience and rewrite what is considered valuable. ■ 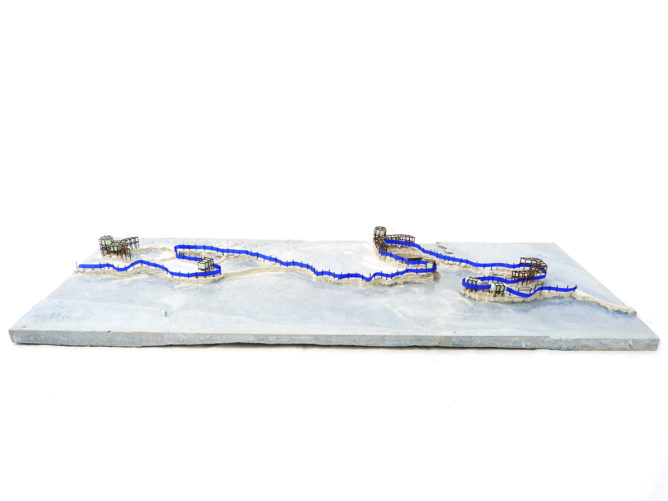 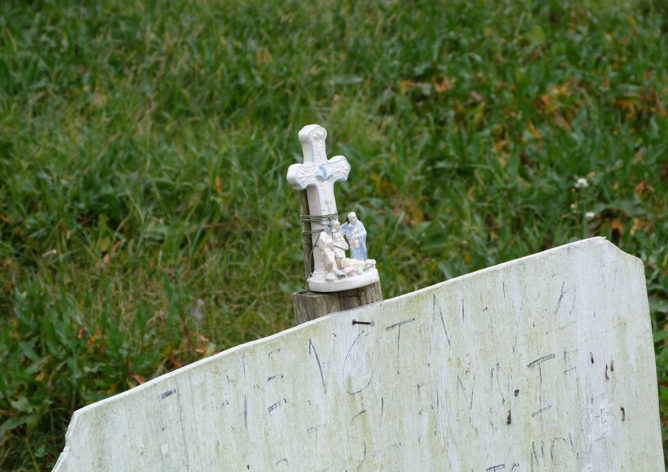 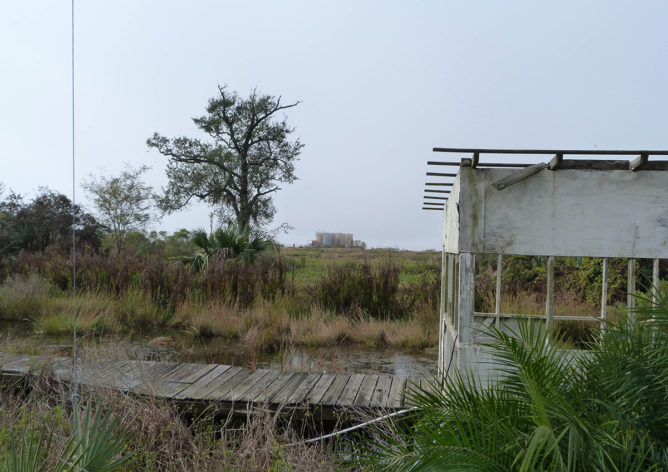 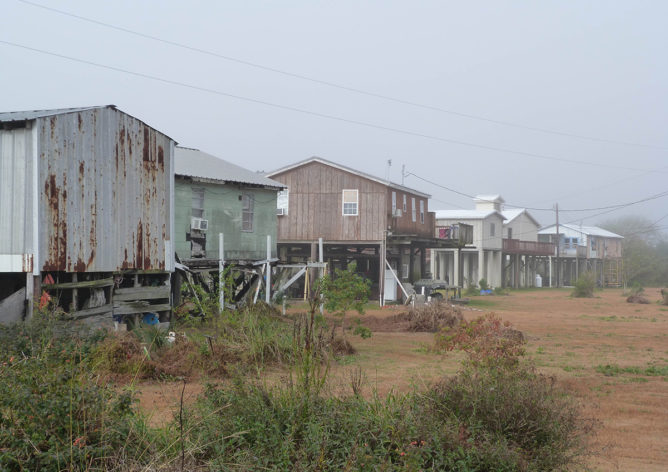 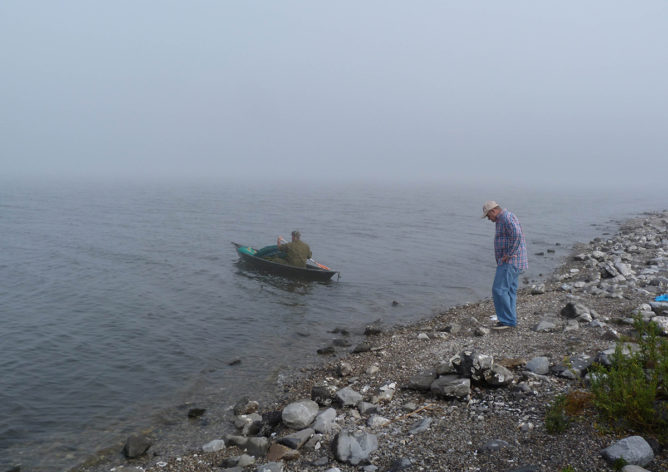 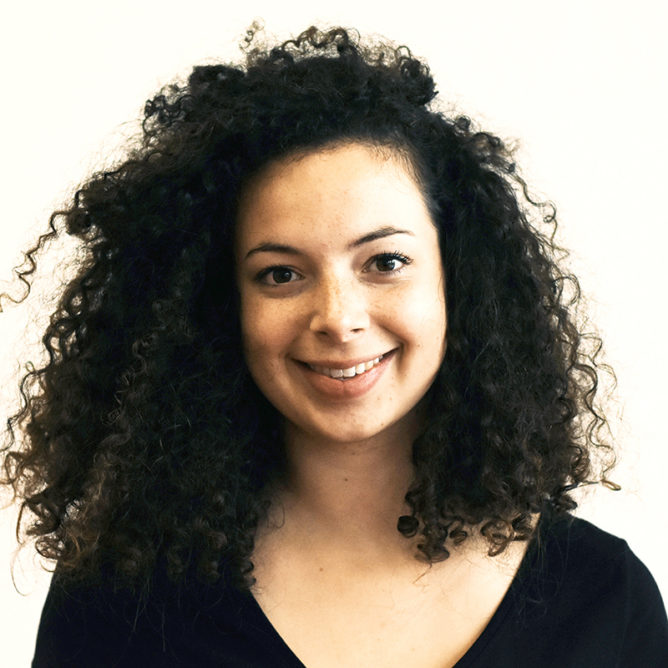 Floortje van Sandick graduated at the TU Delft faculty of Architecture. She currently participates in the post-master Decolonizing Architecture at the KKH, Stockholm lead by Alessandro Petti of DAAR, with an interest in space as a tool of resistance.

Read more on her contributor page.