In this small research, we studied the way space was used by the political organization #BlockTheBunker, which is still fighting to abolish police force and youth in jail. In Seattle, a historic struggle has defeated plans to build a $149 million-dollar police station in North Seattle neighborhood. Due to the police disproportionately targeting young men of color, #BlockTheBunker argues and opposes the supporters that the money that the city of Seattle is attempting to use to expand the violent institution of policing should go towards social services, homeless communities, and affordable housing. Furthermore, we studied and investigated the history of police use of force in the United States. The racial disparity remains blatant nowadays. It is crucial to know that the police violently escalate peaceful interactions, or sometimes add a greater violence to violent
individual encounters.

The investigations in architectural impacts and neighborhood environments are carefully considered. It has shown that new police station is proposed in an where Black and White neighborhoods “meet.” Although the U.S. Census Bureau data in 2014 reveals that white people embodies 66.7% of the population in Seattle and Black people take 7.4% of the city population, the use of police force is tremendously proportionally higher for the Black and African American communities than it is for the white communities. In Seattle’s North Precinct, where the new police station was planned to be built, Black people were experiencing particularly difficult citizen-police relations.

#BlockTheBunker argues that police and prison spendings have expanded rapidly in the recent decades. In response to activist actions, Seattle officials  proposed that the new precinct would expand the training facilities in order to decrease discrimination against people of color and more generally improve its relationship with all citizens. Meanwhile, Seattle Police Department spokesperson Sergeant Sean Whitcomb stated that the police facilities were necessary as property crime and robbery were on the rise even though the violent crime has decreased. However, according to #BlockTheBunker, police increasing doesn’t make neighborhoods safer and happier. On the contrary, it harms them by disproportionately targeting people of color, splitting families apart, and causing trauma that forever damages citizen-police relations. Activists argue that if society wants to promote public safety, they must first promote equality. Investment in the police will indeed worsen the inequality towards people of color and strengthen the militarization of the police within the community. In September 2016, the activists won when the city council declared that the construction of the new police station will not happen — at least not in these conditions. The members of #BlockTheBunker hope that they can inspire others to address issues of police brutality and gentrification in
their own cities. ■ 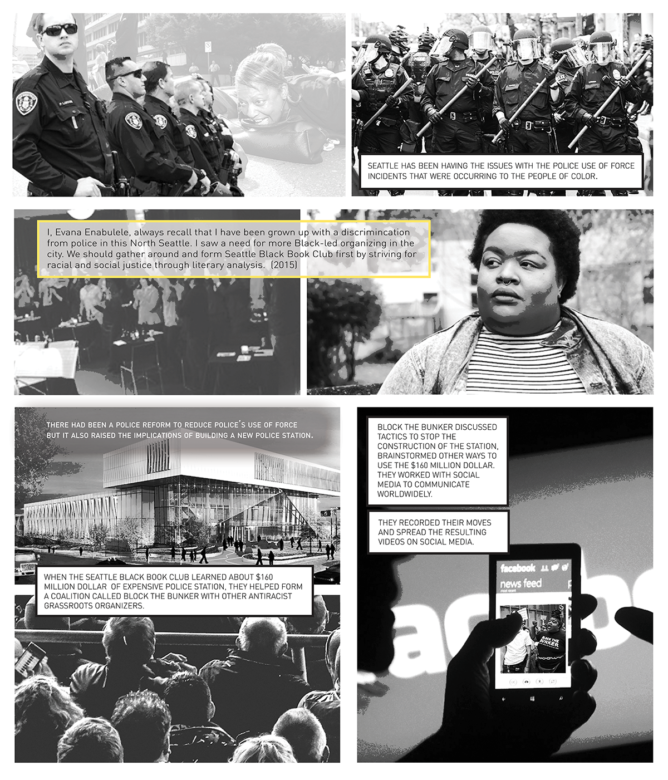 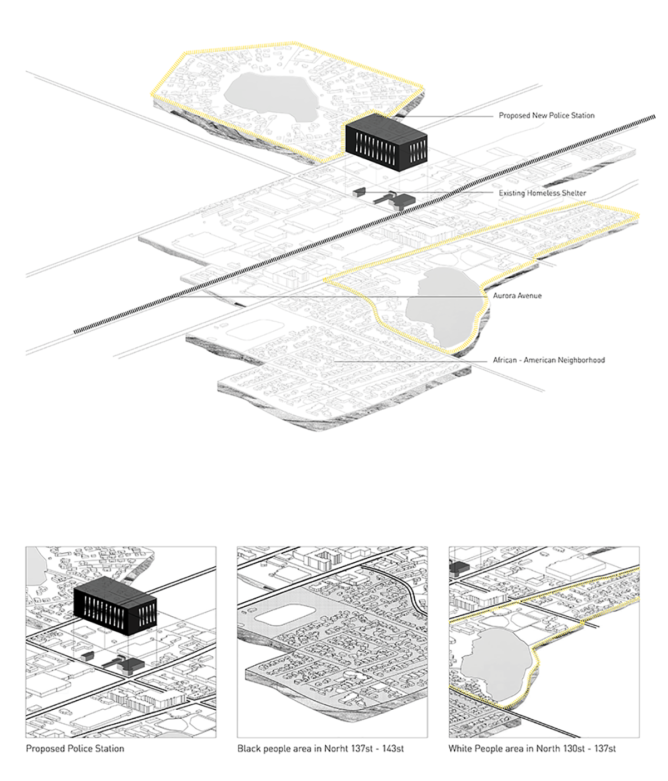 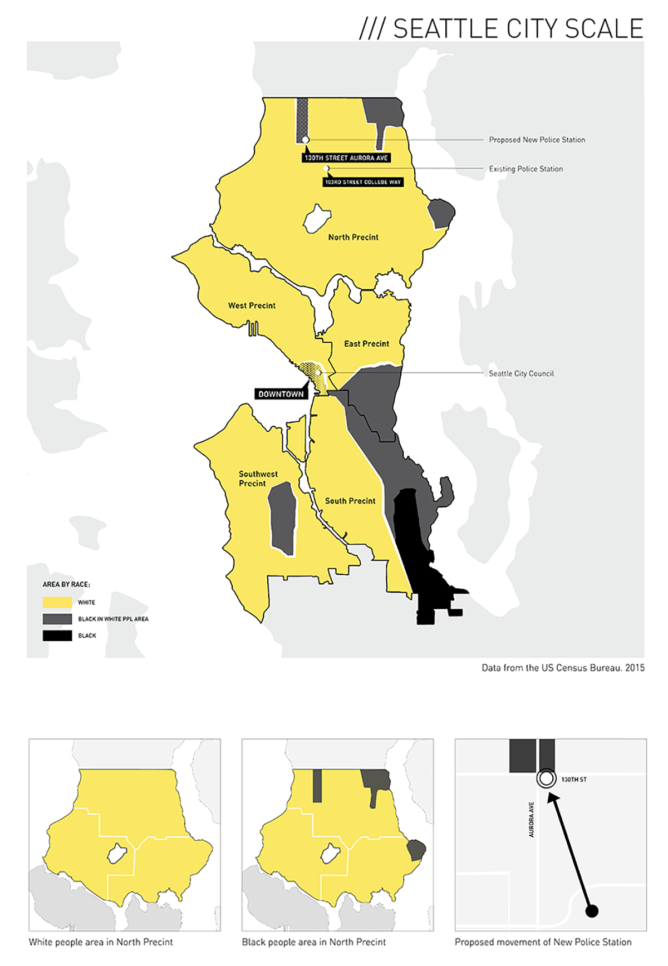