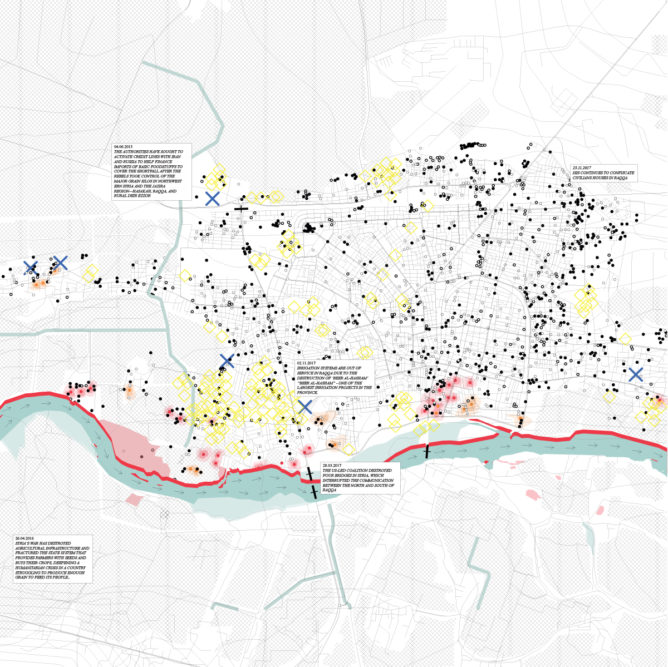 Encompassing over sixty percent of fertile land, the Ar Raqqa precinct in northern Syria acts as the country’s leading contributor to the farming industry and highest source of income. Currently controlled by Kurdish forces, it is for obvious reasons a target zone of intense conflict between opposing forces; namely the Assad Government and the Islamic State. In a battle to regain this prime territory, the Assad regime has subjected the country and its civilians to a series of planned chemical attacks since 2012.

The ecological ramifications of these chemical attacks, while less immediately visible than the physical manifestation of rubble, craters, military debris, and abandoned vehicles densely spread throughout the district, pose a far more devastating threat to the Syrian landscape. Chemical attacks leave the country exposed to the toxic footprint of the conflict, embodied in the contamination of the soil and water supply of Ar Raqqa’s threatened regions. The severity of these chemicals was realized when potentially lethal levels of chlorine was detected in water streams, irrigation systems and water management facilities of strategic targets adjacent to the Euphrates River, rendering the valuable water incapable of sustaining life.

Both the Al Tabqa and Al Thawrah dams directly serve the cultivated lands in the Ar Raqqa region. Prior to the chemical attacks, deterioration of agricultural water was present as a direct result of drought and the use of illegitimate irrigation systems. The ensuing destruction of water towers, electric substations, and sewerage treatment facilities further exacerbated the growing pressure on the agricultural sector. This led to the gradual displacement of 800,000 farmers and herders who contributed to around seventy-five percent of the country’s wheat production.

On a larger scale, matters are further complicated by the geographic connection of Syria and Iraq via the contaminated river, therefore directly affecting Iraq’s soil and water supply. This leaves the Iraqi population vulnerable to the same dire consequences impacting human health, life support functions, and nature in neighboring Syria.

Our proposal takes on the framework of a post-war remediation process. It aims to implement a filtration system to the west of the Euphrates dam in order to control the levels of chemical contaminants which reach both Syrian and Iraqi agricultural lands. By identifying a flood zone along the Euphrates river, an opportunity for environmental intervention was found. Utilizing the natural hydrological formation of the land below the town of Al Jazrah, a dam and artificial wetland will be constructed by diverting the flow of the Euphrates River into the selected flood zone where a process of sedimentation and
phytoremediation will occur. The contaminated water will be retained in this area for a specific turnover time in relation to the growth rates of selected phytoremediation plants that are native to the area. Once the water undergoes an adequate filtration process, and is suitable for irrigation, it will be channeled back into the river.

Whilst announcing an end to the Syrian civil war is premature, it has become clear over the past year that the conflict has started to wind down largely on the Assad regime’s terms, owing to the military commitments of allies Russia, Iran and Hezbollah. However, the current scale of destruction will take years of relative peace and significant funding to restore a measure of liveability to the areas worst affected. Therefore, Syria’s reconstruction is reliant on the economic capacities of an investor beyond those of Russia, a potential candidate being the European Union. However, due to their opposition of the Assad regime, this would potentially require a deal involving a concerted effort on behalf of Russia to remove the Assad family from power.

Unequivocally, this is a project that would require a massive effort to successfully implement. However, the true value in restoring Syria to its former fertility exists not only in replenishing a damaged economy, but in creating a better standard of life for an injured and displaced population. 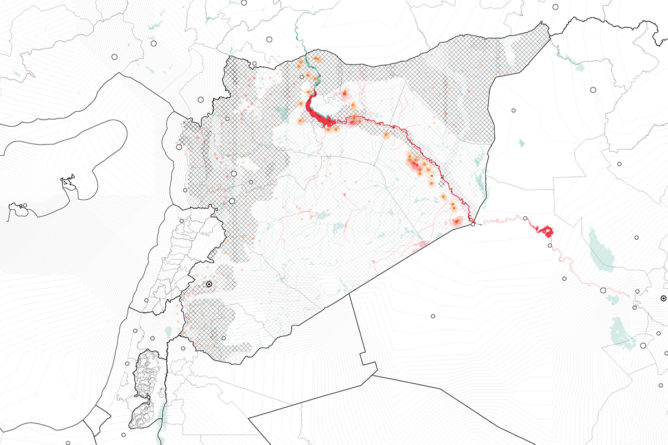 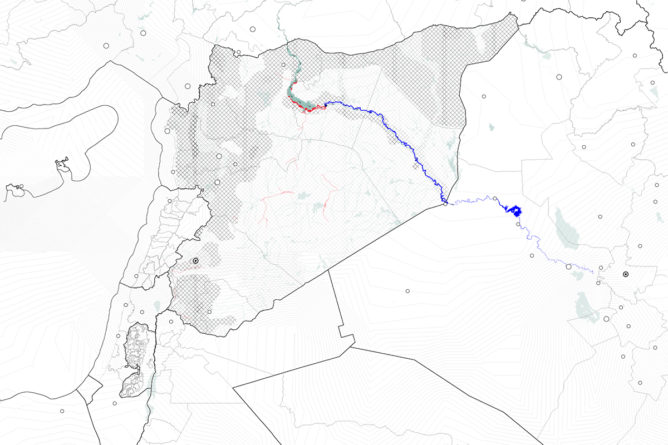 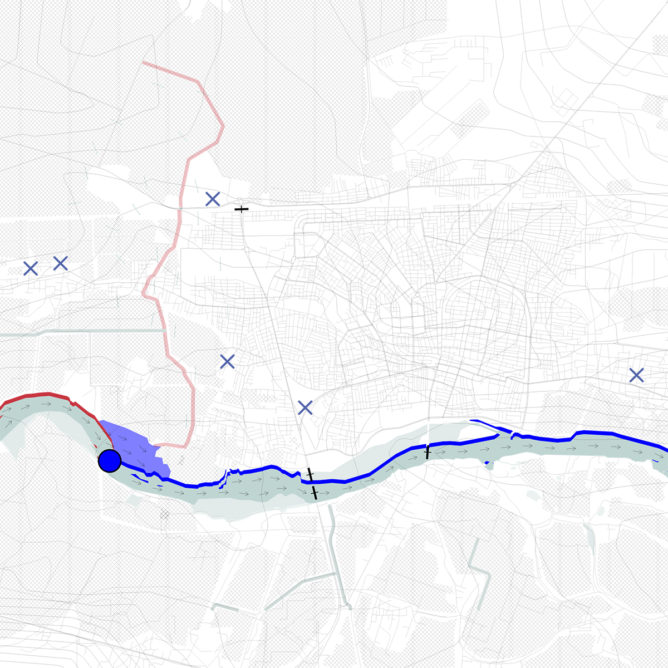 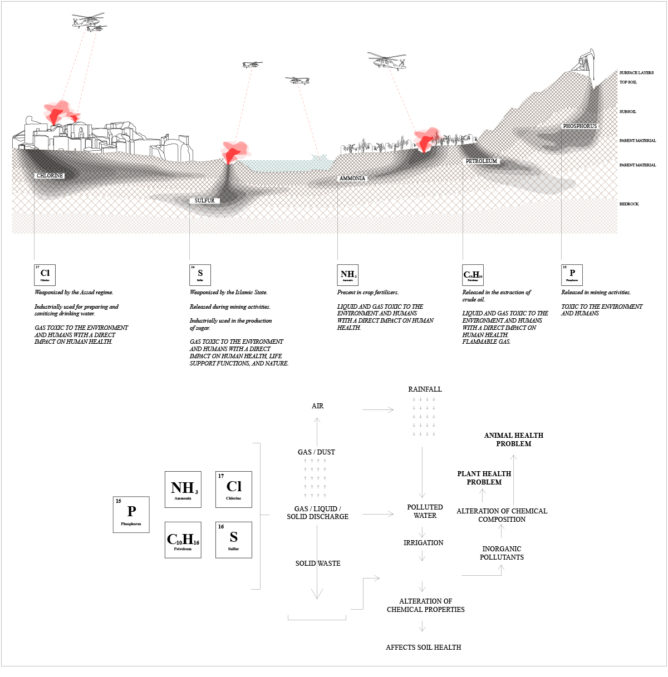 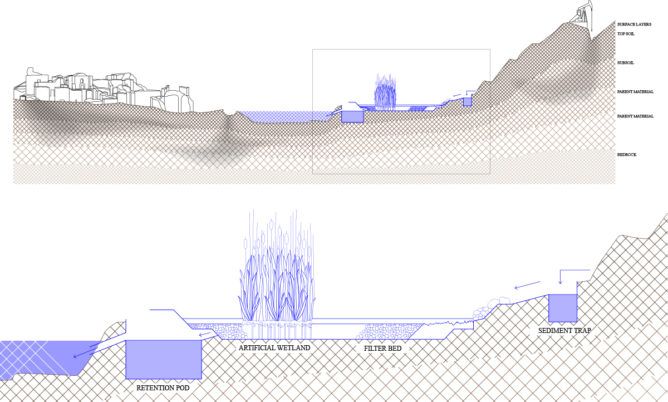 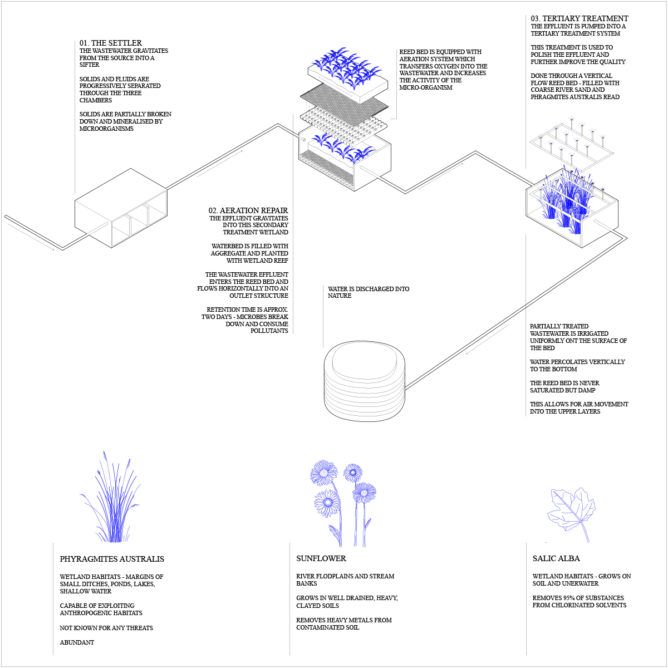