Article published in The Funambulist 13 (September-October 2017) Queers, Feminists and Interiors. Click here to access the rest of the issue.

PHOTOGRAPHS AND TEXT BY PAOLA PAREDES

On March 16, 2014, I came out to my parents in a three-hour conversation that took place in Quito, Ecuador. Accompanied by my sisters (who already knew), I documented the event as part of an experimental photography project I called “Unveiled.”

The results could not be predicted; I understood that from the outset. I had no idea how my parents would react. I knew that their utter rejection was a possibility; a serious risk. And yet, the more I thought about the potential of the project and the more ideas I had for it, the more willing I grew to take that chance. 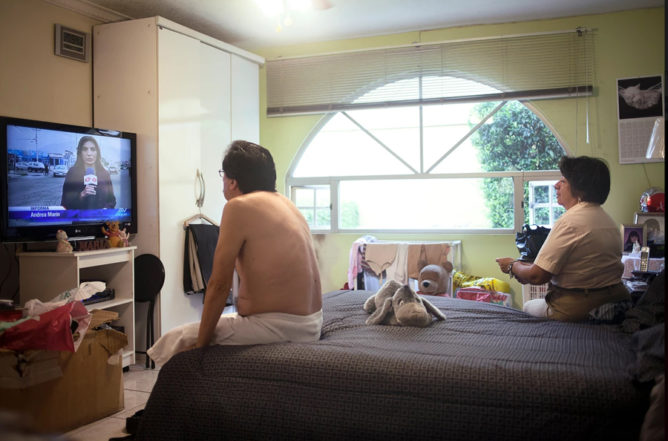 My first kiss with a boy wasn’t as terrible as one might imagine. It was typically awkward, I suppose. The feeling I remember was the rather bland sensation of wetness on my mouth — no emotional bells or whistles. I didn’t discover the true value of a kiss until I was nearly twenty. It was my first kiss with a girl and it was everything those previous kisses had not been: immediately exciting, exhilarating and enjoyable. A few years later, I would fall in love for the first time. 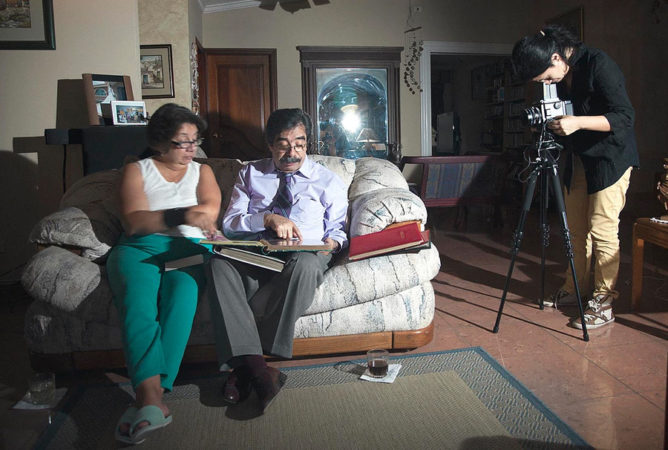 I had shared my sexuality with my sisters a few years back, they were both immensely supportive about it, but the idea of telling my parents had never really appealed to me. I’d always been sure of their rejection of me. I was okay with not coming out and I’d never felt bitter about it. 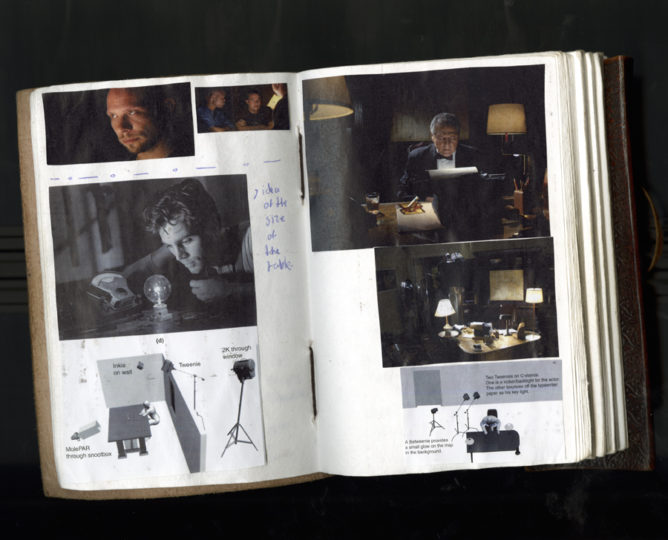 The technical aspect of photographing such a delicate moment concerned me greatly at first. How exactly would I go about it? I needed to be as respectful to them as I possibly could and I needed their reactions to be as natural as possible. It was thus essential that they become accustomed and desensitized to the presence of the cameras. So I spent three weeks photographing them. I usually started in the morning, waking up early, and until they went to sleep. I followed them everywhere. They got acclimatized to the constant photographing much faster than I thought they would. After a few days they were practically pros. 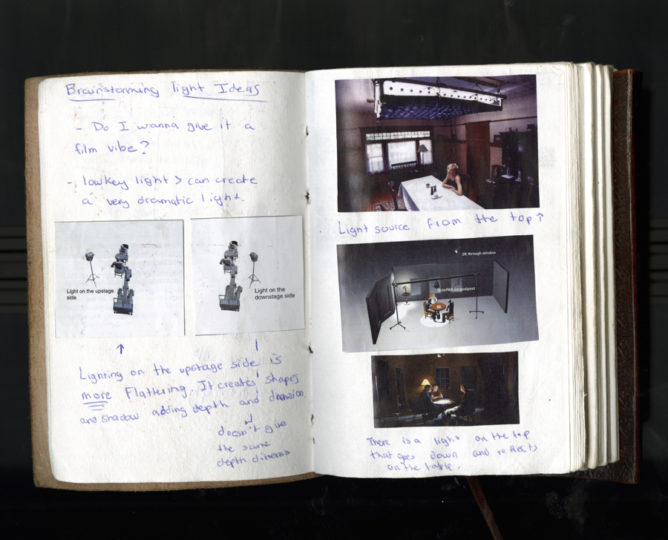 Mom has always been a woman of routines. One of her favorite pastimes is to watch soap operas. It’s rare for her to be at home and not have the TV on. One day we were sitting down in the kitchen having a chat. She had just finished her afternoon snack, which regularly followed her daily nap. She took out her handbag and lit a cigarette. As we talked, I couldn’t help but admire her calm demeanor and the light above her head. I couldn’t resist, so I set up the tripod and asked her to just keep doing what she was doing as I prepared a roll of medium-format film. She was a great sport, but deep down I knew she was annoyed because I was blocking her afternoon soap opera. 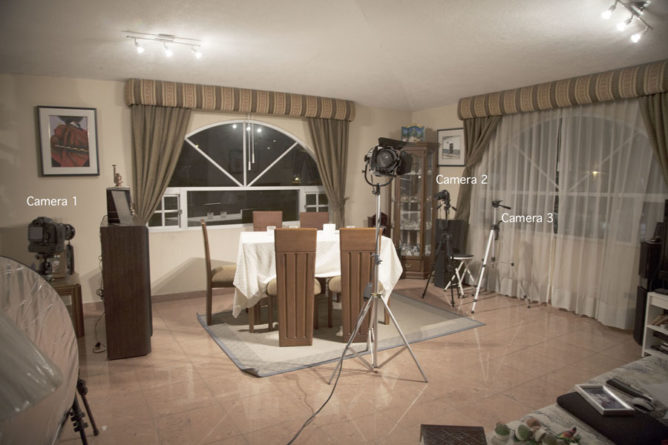 Dad is a workaholic and has dedicated his life to running his business. He plays the guitar sometimes and collects tons of music. I can recall his obsession with music from a very young age. He’d spend hours and sometimes entire days with his vinyl records and CDs. It was difficult to ignore my dad’s love for music, as most weekends he would wake us up by playing his favorite songs loudly. Given some drawings from when he was young that I found, he also had the potential to be an especially gifted artist with a pencil or paintbrush. 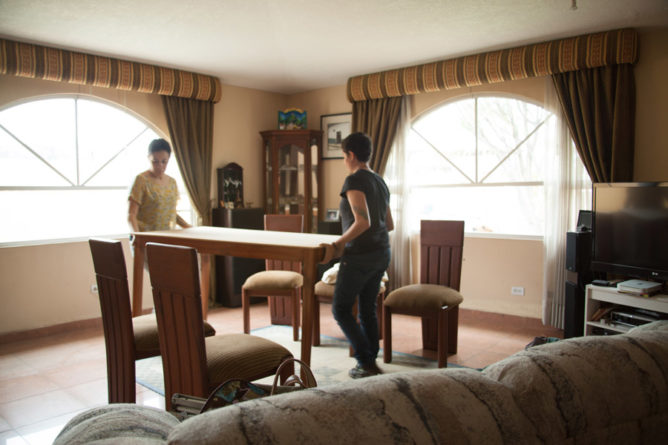 Of the photographs I took throughout the weeks I spent with my parents, some of my favorites capture the natural interactions between them. They’ve been together for forty-four years and can be quite an adorable pair. There are so many moments that I took for granted and only noticed when I started to examine them through the lens. I was able to not only photograph my parents but also observe them in a way that I never had before.

There’s a lot of preparation that goes into documenting a moment like this, both mental and technical. Much of the mental preparation involved figuring out how to craft this special moment so it would be real, but at the same time make it photographically appealing. I knew I wanted to stage the five of us around a dinner table so in the initial stages I started researching movies, particularly films with dinner scenes. I analyzed the position of the cameras, the angles and the framing of the people present, so I could set up my own cameras in the best, most truthfully revealing, positions. I started keeping a journal, one that I would use to develop the entire project. In it I started conceptualizing and researching different lighting approaches I could use for the moment.