Amid growing public awareness of climate change, the 2000s saw an explosion in the language of “smart” cities, and a consequent explosion of government investment in smart city initiatives. At the time, the popularity of smart cities traded on the fantasy of their ability to reduce the fallout of climate change by optimizing energy use. They also provided an umbrella under which sweeping infrastructural investment could harness the attractiveness of social consciousness. The idea of the “smart home” also capitalizes on tropes of averting disaster through technology. Recently, the rhetoric of smart space has shifted from the perils of climate change toward risk mitigation as a condition of domestic life. Devices such as Google’s Nest Protect detect immediate risks like smoke and carbon monoxide, but the roster of detectables is expanding to account for threats yet to be conceived of; the language of smart home patents is prudently vague, in part for this reason.

Google has already begun its foray into home security and surveillance with indoor and outdoor versions of its Nest Cam. Patent drawings show a surveillance system essentially without “blind spots” (Fig 1). The widespread entry of surveillance and sensing technologies into domestic interior space raises questions of self-ownership and privacy rooted in a history of sexual prejudice. In the United States, this is a history of bolstering white heterosexuals’ claims to privacy and personhood above the claims of others.

For hundreds of years, secular law in many places banned sex relations that posed a threat to a social order dominated by heterosexual men. Into the twentieth century, queer individuals could face inscription in the category of sexual offender — a substantial enough change in legal status to be considered a form of civil death. In 2003, the decision in Lawrence et al. v. Texas overturned anti-sodomy laws in the U.S., stating: “in our tradition the State is not omnipresent in the home… Freedom extends beyond spatial bounds. Liberty presumes an autonomy of self that includes freedom of thought, belief, expression, and certain intimate conduct. The instant case involves liberty of the person both in its spatial and more transcendent dimensions.” The statement hints at some of the deep cultural and legal links among sexuality, personhood, space, and privacy.

When Samuel Warren and Louis Brandeis published “The Right to Privacy” in 1890, they argued that privacy was not about the content of what was observed, as much as the fact that some things should not be observed at all. Such a seemingly universal declaration belies the fact that, historically, the notion of privacy in the U.S. applied largely to white people— those whose individualism in the eyes of the court rendered the intrusion of publicity truly injurious.  In the current moment, when privacy is both a form of personhood and a commodity, the question “to whom is privacy available?” remains a pertinent one. Centuries of imperial history, in tandem with neoliberal globalization, suggest that privacy will continue to fall differently along lines of class, race, gender and sexuality. So, too, does the fact that the tech culture producing the “smart home” has been roundly criticized for its hostility to women. Clearly, while new technologies engender oppression in new ways, they don’t simply create prejudice where none exists. Often, technological innovation produces tools that are used to confirm prejudicial stereotypes by lending them a pseudo-scientific guise (take, for example, the role of photography in the history of Eugenics). Indeed, spatialized data and analytics are already being used in this way.

The aesthetics of patent drawings have political implications of their own; technical drawing styles lend the images a sense of authority and scientific neutrality. Conventional modes of architectural drawing provide a template for representing the “smart home” that surfaces repeatedly across patents, with clear references to the typical American-style single family home and even a full blown McMansion (Fig. 2, 3). Sometimes, they reduce institutions and space to a series of abstract diagrams, evoking systems theory (Fig. 4, 5). But if these drawings and narratives shape what we imagine is possible in the realm of dwelling, what power is handed over to their authors? In the imagined world of the smart home, who are the self-possessed individuals that inhabit interior space — the “smart citizens”? What figures and unspoken histories haunt the margins of these images and documents? 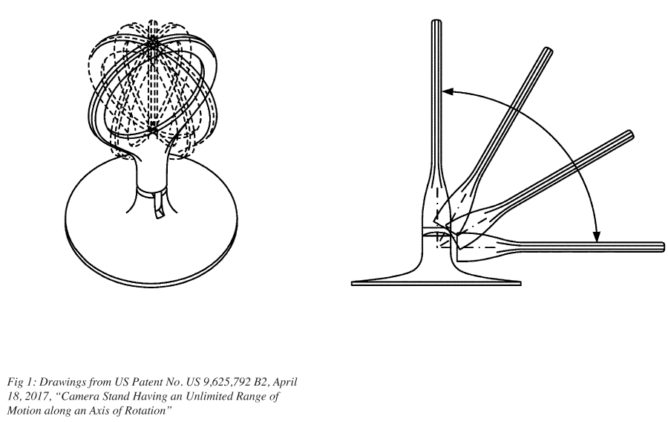 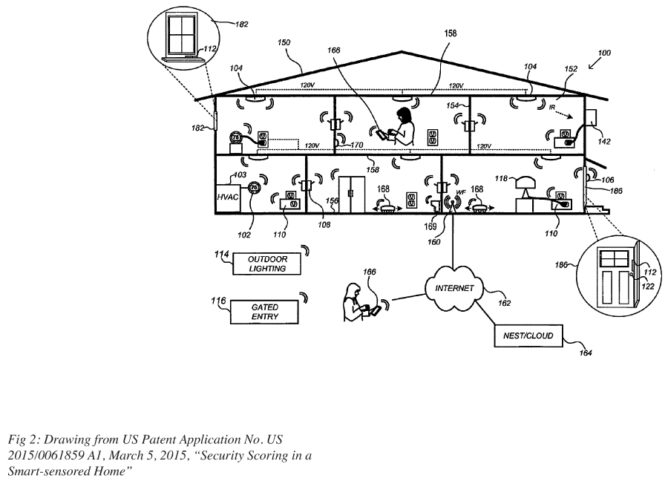 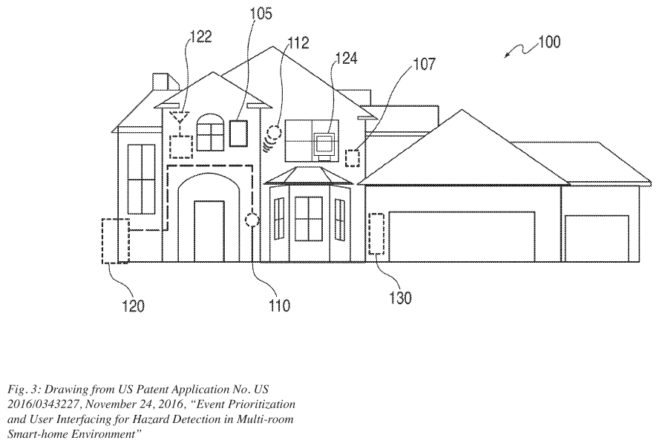 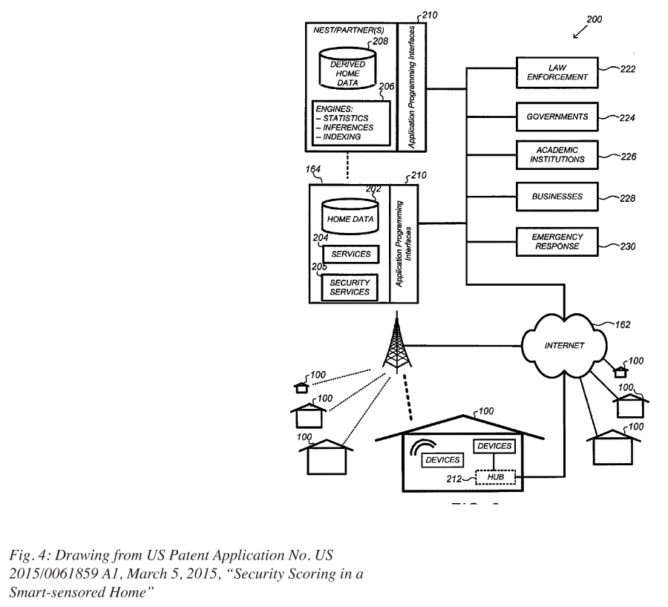 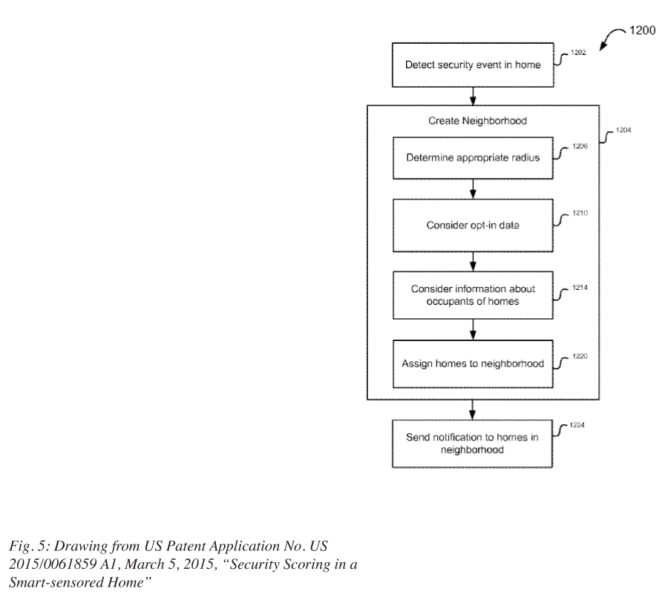