Monash University’s Interior Architecture Studio, Queer Pavillion looks at the social and political roles of communicating queer expression. It explores new and powerful possibilities for design and fabrication. This project was influenced by the complexity of global queer issues that strive for social change. The studio undertakes in-depth theory and research on people within the community and the problems that effect queer individuals, such as alienation from society and culture. This alienation can cause isolation and a search for validation, as a cause for being different. 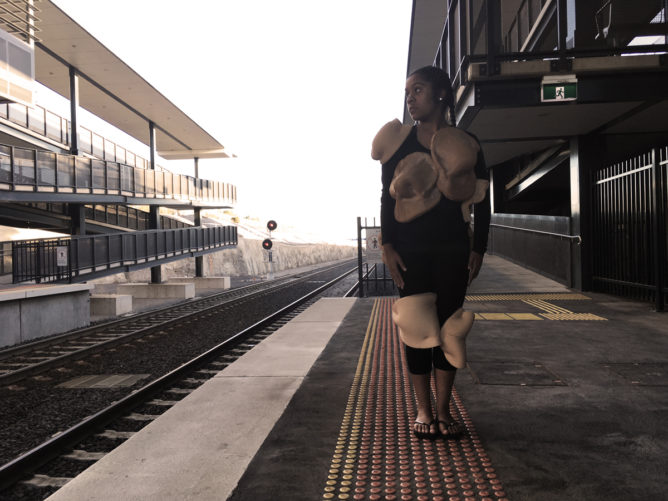 The studio involved a hands-on project that radically responded to the exploration of issues around privacy, sexuality and gender as a process, in relation to the body within the queer community. The body has been visually interpreted, created by the fixations of body image. It has led to gender associations, creating a heteronormative city and space. To increase awareness of the body and space, materiality has become a major topic and a technique that is used to create an experience of engagement in an interactive performative design. The body has become a map or representation of the degree of narcissistic investment in our own bodies and body parts. 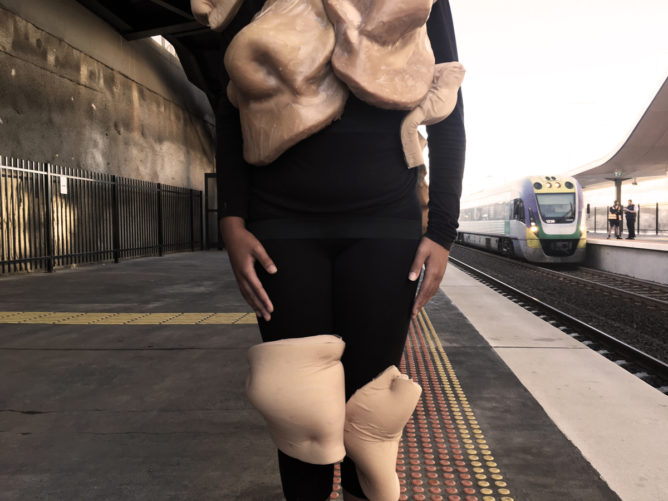 The design was based on the idea of visual invasion and was grounded by a reading entitled Personal Space: The Behavioral Basis of Design (Spectrum Boooks, 1969) by Robert Sommer. The apparatus was made to challenge society; to accept differences and to embrace queer expression. The idea was to objectify the body to expose and allow the vulnerable state of emotion to be used for confrontation, both to the wearer and to society, about self-confidence. The project used materiality (tactility) to project the body and the skin, as a surface to create a relatable response to encourage people to touch, but to also question normality. It became an extension of the body, a skin that is considered a ‘gendered surface’; a grotesque skin-like surface made out of recovery foam, fabric and latex that represented a pliable boundary between ‘inside’ and ‘outside’ the subject. The surface was to respond to the forces of ‘inside’ and ‘outside’ when referring to subjectivity. These complex forces represent economic, social, cultural and political forces. 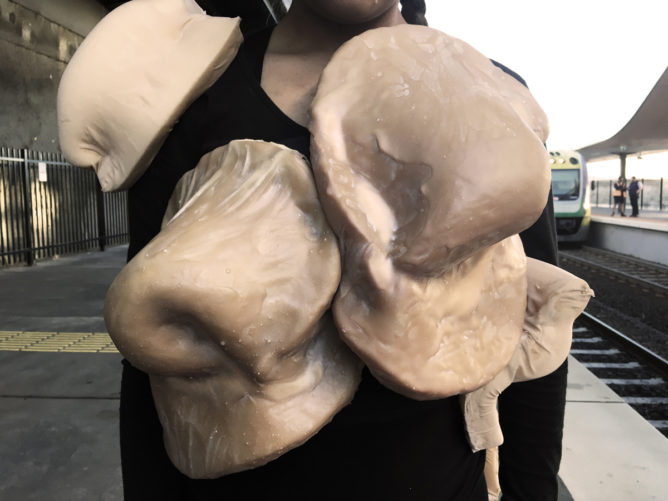 Consequently, our skin is understood as a responsive site for transformation. It is a site where notions of subjectivity can be undone and transformed. It explores the construction of social space by inviting physical interaction and a disruption through a performative experimentation. It renegotiates boundaries between the performer and the viewer. ‘Bodytecture’, in this case, was used to reimagine the learned experience of human contact, to develop new social capacities and to provoke alternate cognitive pathways in relation to society and us.

Once the pieces were constructed, my apparatus took a journey through Melbourne’s CBD to confront the public. By manipulating the body in this way, the apparatus was regarded as a source of interference causing a judgmental reaction from the general public. This left the viewer feeling alienated from members of our society, resulting in a successful experimentation to attempt understanding how queer individuals experience society. 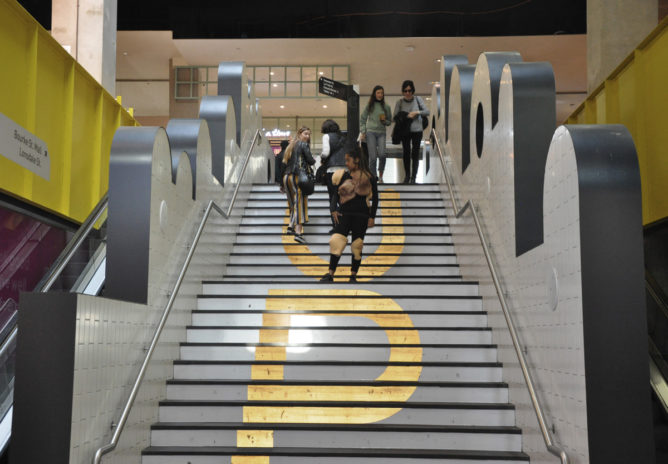 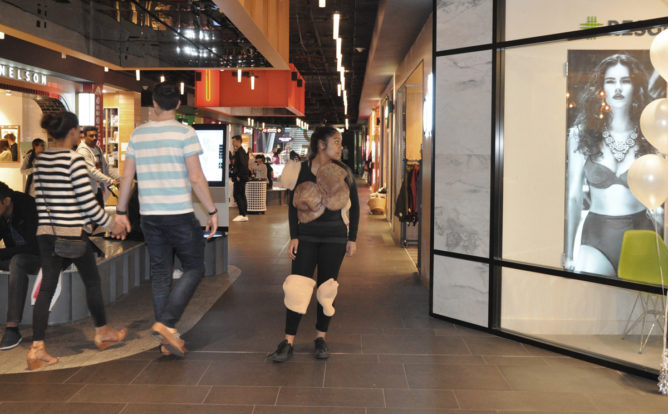