I was about to get admitted into secondary school when God led me to colonial structures through Saint Gregory’s College, in the heart of Obalende, Lagos, when I was taking the entrance exam. My major reason for desperately wanting to attend the school was because it was a Catholic school, as well as the fact that its structures were built at a time that I never personally witnessed, on the contrary of my grandparents who told me about living in this type of buildings. Although I failed the exam, I was later introduced to another school that displayed extremely undaunted and exquisite display of burnt bricks: King’s College, Lagos. This is where I got admitted. Most of my friends lived on Lagos Island. Some of them were descendants of former returnee slaves, bearing surnames like Pereira, Martins and the likes, about which I inquired of the origin from them without ever receiving a befitting answer. I was only in my junior year when I would venture into forbidden areas of the school, in particular in the administrative block in order to imagine what it was like to live with the British in this type of buildings in the colonial era. This questioning only left me searching for more, even after I had graduated from King’s College. After school hours, I would venture with my friends who lived on streets like Odunfa Street, Glover Street, Igbosere Street, Bamgbose Street, Tokunbo Street, and the likes, focusing on these buildings that I had never noticed in my life and of which I had just recently become aware. I envied them for living in houses like this. A year after I had graduated from King’s College, I started experiencing the city with my very good friend Olanrewaju Kolapo who was also fascinated by colonial structures, in particular those in the environ of Obalende. We were going on Broad Street, Catholic Mission Street, Campos Area, taking photographs of him in front of colonial buildings and, of course, taking pictures of me as well but, unfortunately, I have lost these photos. Losing them was the start of a practice that I would have never guessed would interest other people than me. I decided to do some waka (Sunday walks) around these areas on my own, before getting contacted by one of my seniors from King’s College, Shuaib Kazeem, a lad that I will never forget in life. He would leave the comfort of his house and direct me towards colonial structures hinterland, taking photos of me by these buildings. Then as time went by, I began to dig deeper and do some research about these buildings, as well as their relation to the politics and history of Africa in general and Nigeria in particular, as well as to the diaspora. I would always try to see if there was a connection of buildings in other former colonial entities across Africa and the Caribbean, finding intriguing buildings in the diaspora region, many of which are exquisitely taken care of, which strongly contrasts with the situation in Nigeria.

In most cities, colonial structures are meant to play a significant and vital role when it comes to tourism and the historical enlightenment of people who may not know much about the colonial era. In cities across Nigeria, it is the opposite: they are left to rot, lackadaisically, which shows a lot of carelessness from both public-office holders (in particular those in the tourism and cultural departments of state and federal government), and from the locals who feel that considering these buildings may not be necessary or that their decay may not be an issue that should be addressed at the moment. Look at cities like Accra in Ghana, Mombasa in Kenya, Cape Town in South Africa, Goree in Senegal, and so many others that boast largely of these colonial buildings which were properly restored and are maintained mostly by the government and not individuals! The visions demonstrated in these cities is radically different from the one manifested by public-office holders in Nigeria. Even the national Minister for culture and tourism lacks of the historical knowledge that would organize the restoration and maintenance of these buildings. Worse even, the inefficient National Commission for Museums and Monuments, created in 1979, is a national disaster and has not listed any building ever since its creation. 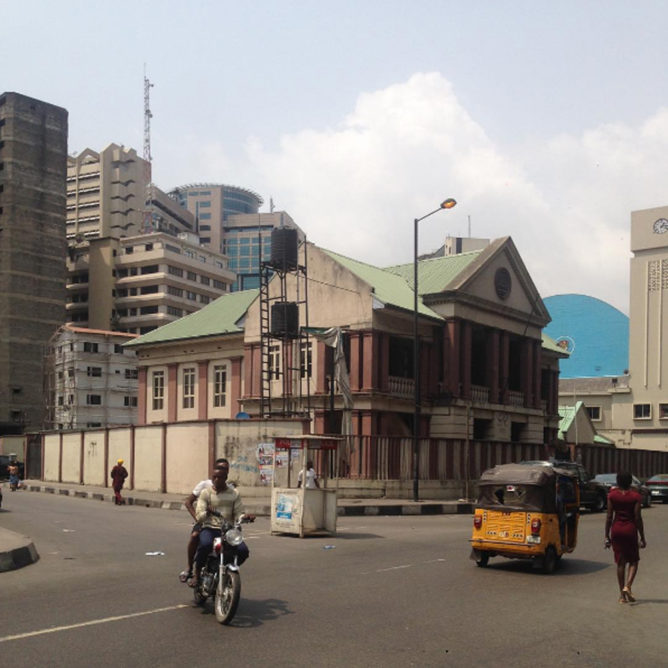 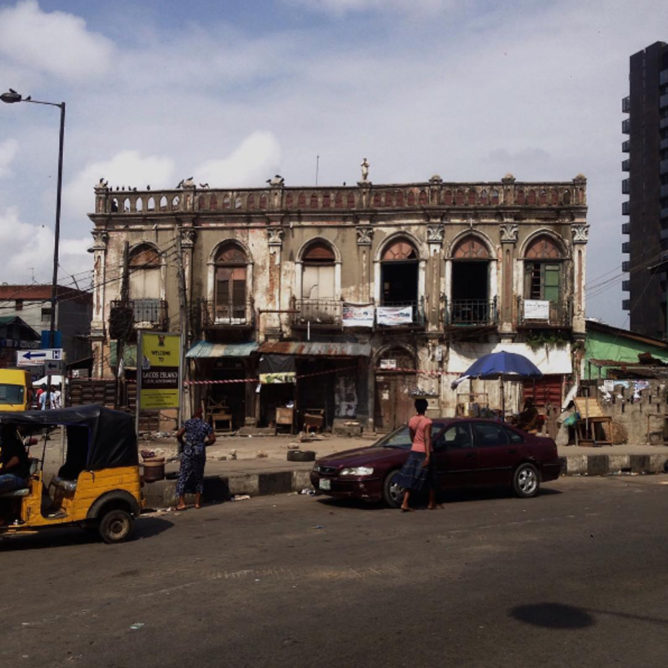 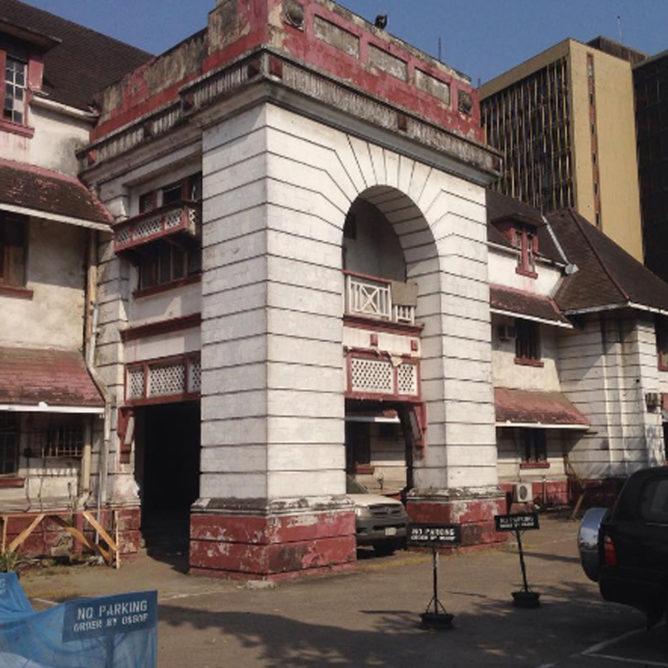 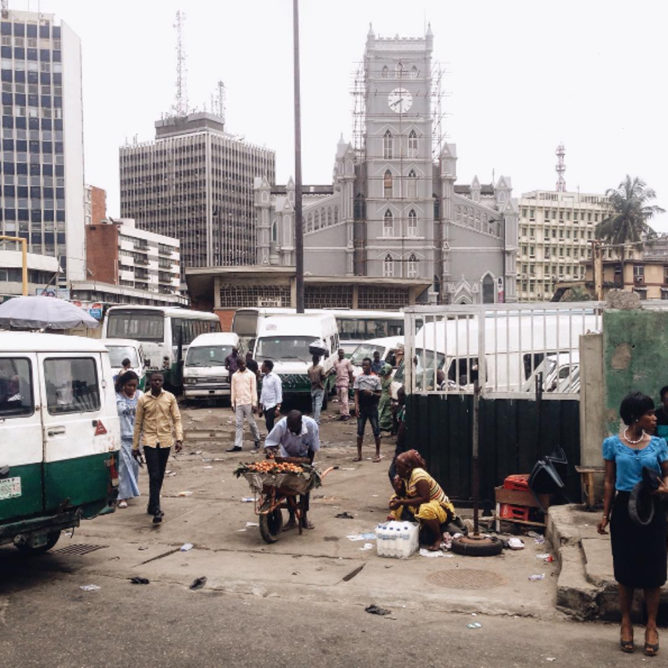 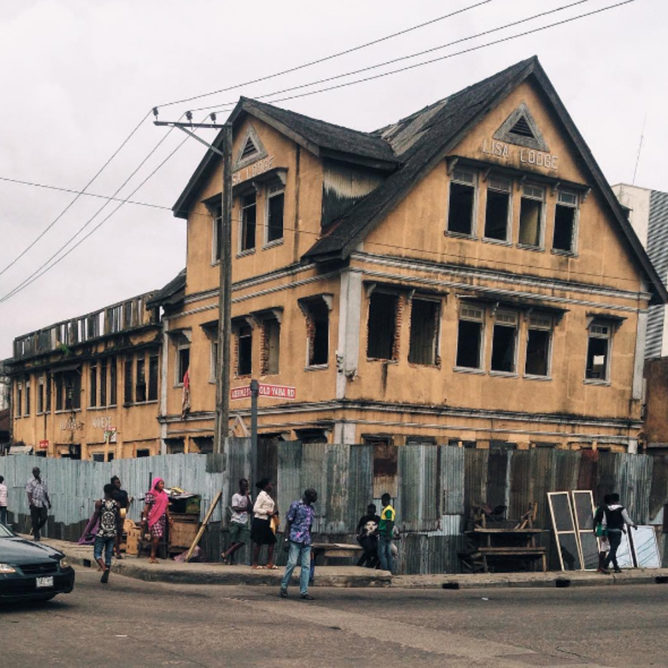 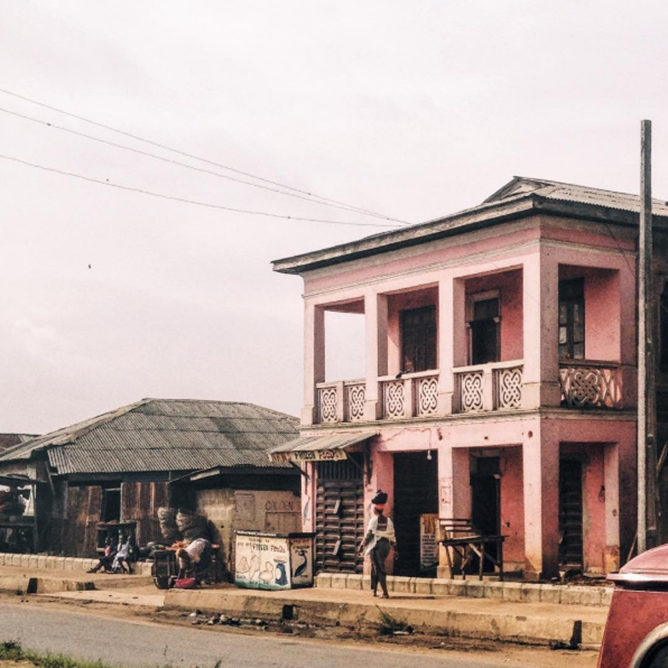