The Freedom Village Research institute (FVRi) project calls attention to the discourse of identity, specifically historical narratives, in relation to architecture. The two are often thought as disconnected, and if the connection is acknowledged at all, it is often marginalized as regionalism or vernacular categories leading to a limited analysis of how culture impacts space. With a desire to address the limitation, The FVRi project manifests in two important ways: a) a research project carrying the mission to tap into productive remembrance unearthing significant histories that link race, space and acts of courage to obtain one’s freedom and b) an architecture that would embody such a mission.

The term “freedom village” refers to a network of African American settlements established from the early 18th century to mid-1940s. The first African American incorporated town in the US was founded in Brooklyn, Illinois in 1829. Overall, there is only limited documentation on how extensive the network of black settlements such as Brooklyn existed across the US, since little research has been undertaken to uncover this history. This research could lead to important links to what some consider the first wave of Black Nationalism in the US and deepen our understanding of race and the American landscape. To honor this important landmark, the FVRi is a building proposal to house the leading cultural and scholarly institution for Freedom Villages.

The FVRi proposal engages in productive remembrance. Elements such as completing an academic residency, to studying the art of oral traditions, to cultural performances open to the public will allow for dialogue to occur at multiple specificities. Activating these elements of remembrance into a drive for exploration is a way to begin to confront the racial disparity wielded through the built environment.

The FVRi is to be sited in Brooklyn to honor the monumental historic site. The FVRi proposal consists in two buildings located on either end of a main axis. As you approach the buildings appear as artifacts emerging from earth. Upon entering the first building, you are submerged into the earth to reach community gathering spaces, an exhibition walkway and open glass studios.

Once you have emerged from the first building, a landscaped procession will lead you on a memory walk marked by a water channel. Currently there is an archeological dig in an effort to register Brooklyn as a National Historic Landmark. Discoveries of voids in the earth suggest the Underground Railroad’s infrastructure. As the dig continues, a water channel creates a thread between sites with markers at each site to inform visitors and the residents the importance of each site. The path also extends to the banks of the “mighty Mississippi;” a way to pay homage to the economic importance of the river for the self-sustaining Black town. The procession through the site and buildings blurs the line between research and ritual bringing forth a different lens to construct and experience space and history. (For more research on Freedom Villages visit FreedomVillage.org.) 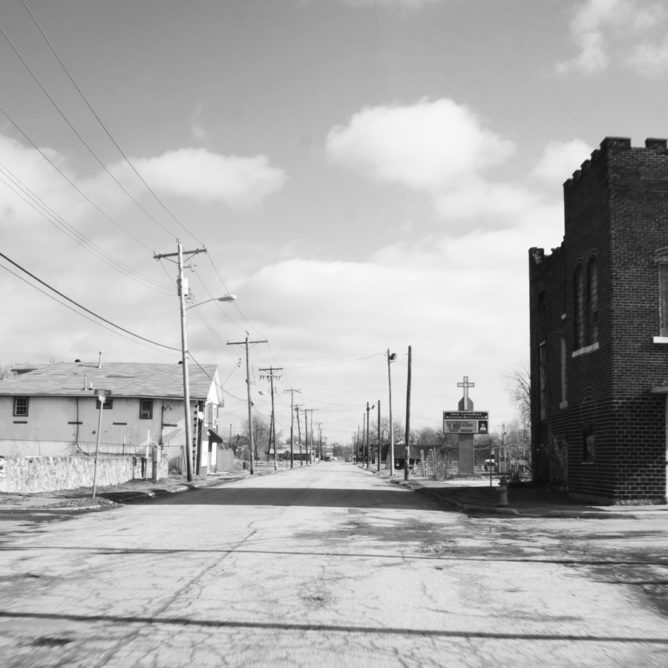 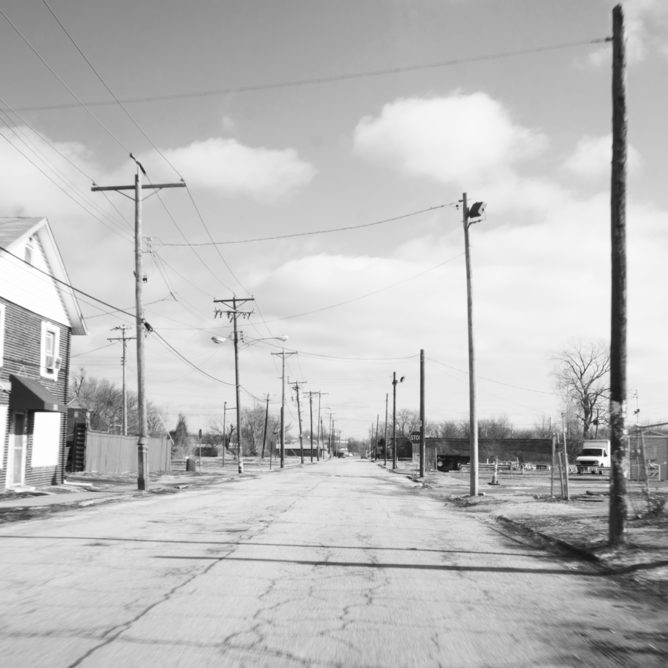 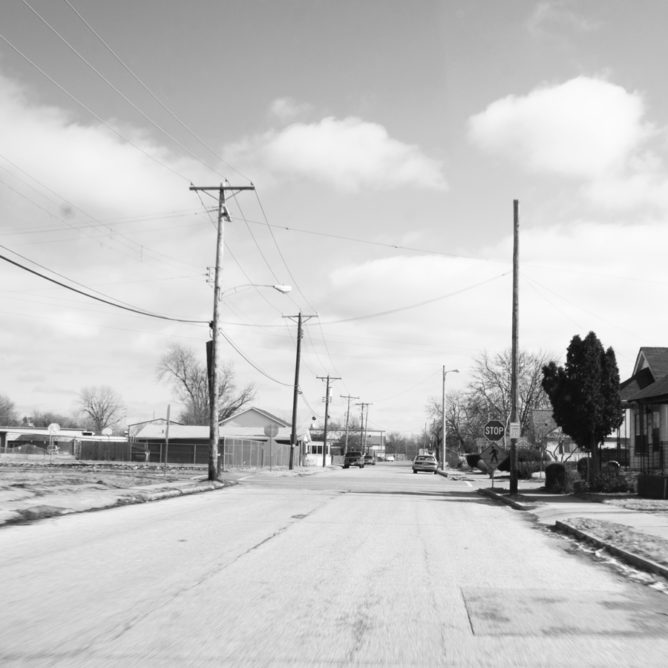