My hunt for a black futurist and speculative design aesthetic has evolved from a dissatisfaction with the absence of politics within the Africandesign. What would design political in method, not just in representing marginalized culture look like? How can an aesthetic be created which questions the Eurocentric assumptions within fashion about things such as beauty and value?

To me the power of Black futurism, Black Speculative work, and the myriad of conceptual spaces related to them (Black magical realism, Afrofuturism, African futurity, etc) is that they create a critical space within which to conceive of alternative epistemologies. In my work I use indigenous African epistemologies to turn eurocentric notions of beauty and value on their heads.

While general assumptions in design assign value and beauty to an object’s through things such as symmetry, and proportions; many design forms found in the ritual objects of various African indigenous cultures call for something else. Lack of proportion through exaggeration, wounding, scarification, dyssemtry, these vie for the importance of something beyond European beauty spiritual power.

In my work this is exemplified through a jarring aesthetic. For example, the neckpiece jewelry featured here does this through the presence of pins. These pins refer to the concepts of pain and possession found in the sub genre of African ritual objects that operate as mediums between the spiritual power and a human subject. One such example would be an object which is harmed in order to inflict harm on a human subject. Another would be an object on which the request of an individual is represented via nailing onto said object, and is promised for as long as the nail remains embedded there The piece celebrates danger, pain, possession, and even the weariness which surrounds such practices, posing the challenge of understand these too as beauty.

A direct link is made in this piece and between the future and the past, not just through the capturing indigenous concepts of value, but also through the literal reuse of objects. Reuse presents an important theme in black futurist work as a response to cultural erasure. Memory is often used in black futurism to insist that old wounds are still relevant in the present and to contend for their inclusion in any vision of the future. The reuse of discarded objects in my own work is an argument about value as well as the attempt to begin making objects which are aware of their existences within the fiscal economies of capitalism. To re purpose trash into a luxury object is to both contend that remnants need not be let go of so quickly, as well as to attempt to subvert the themes of materialism and consumption which are all too present in fashion. 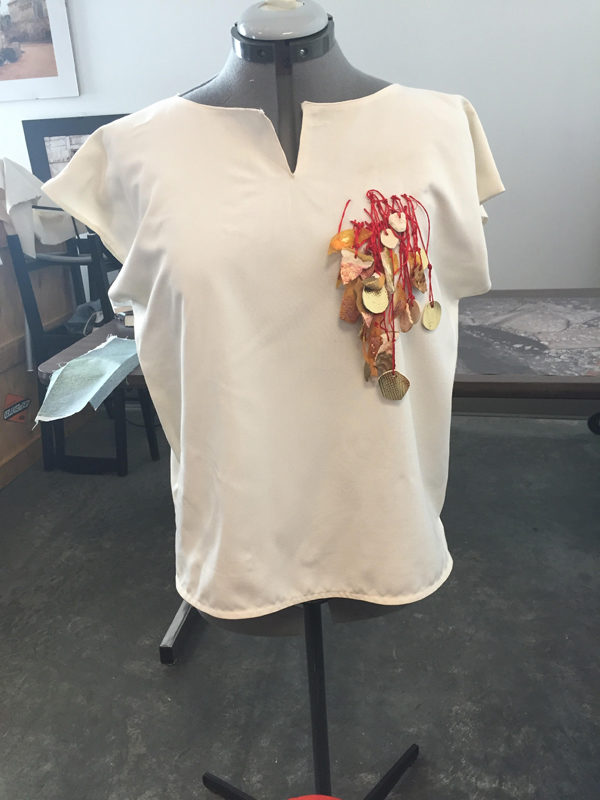 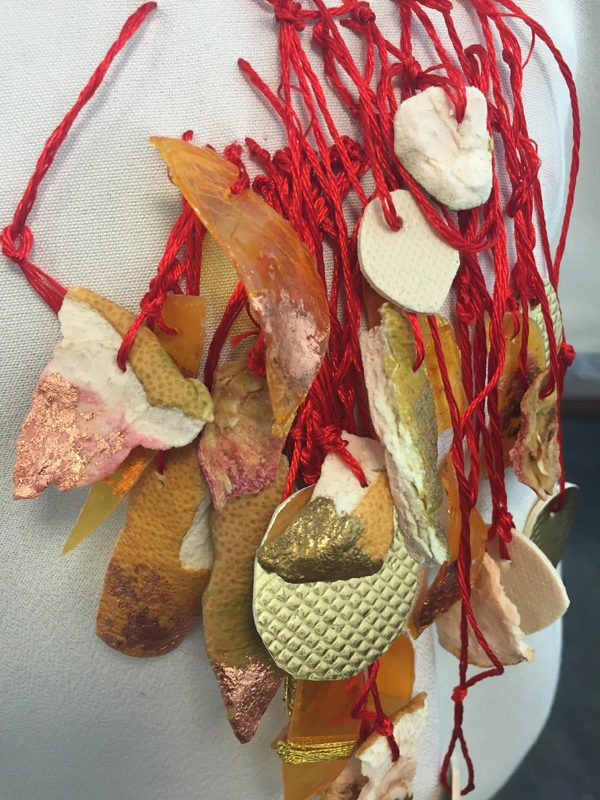 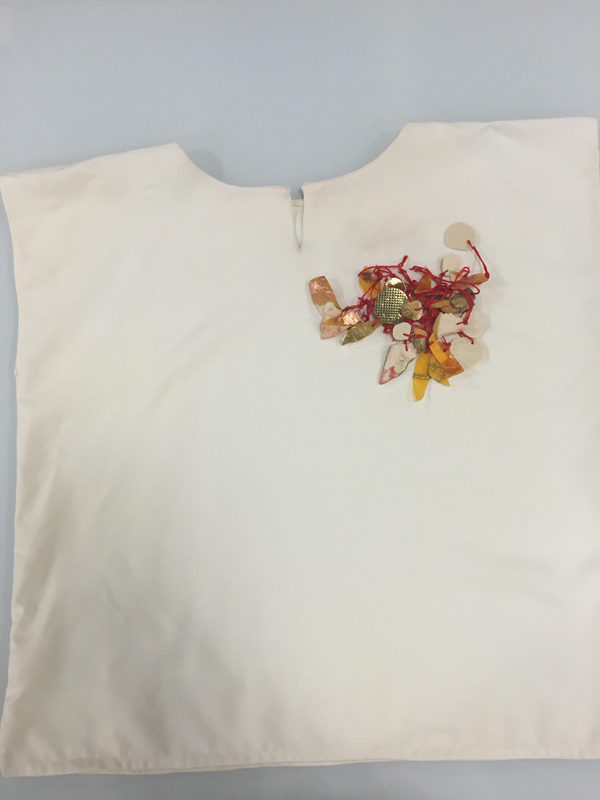 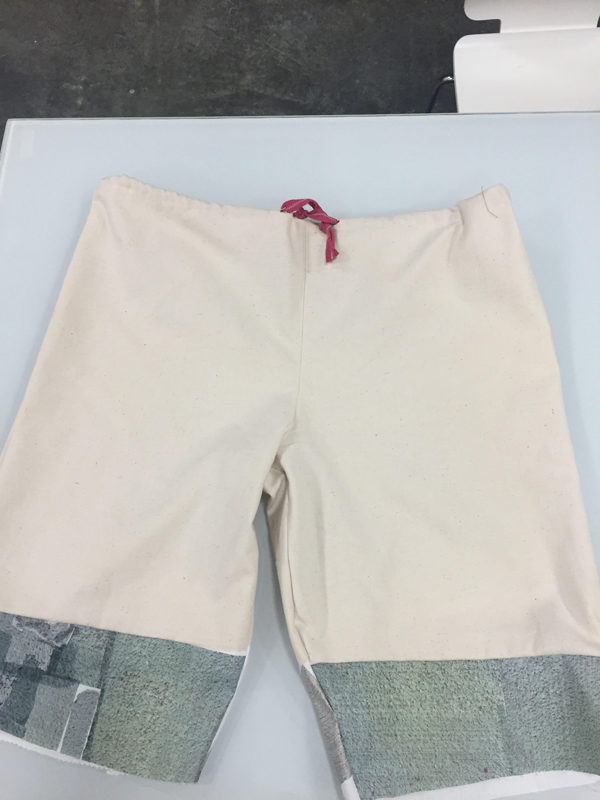