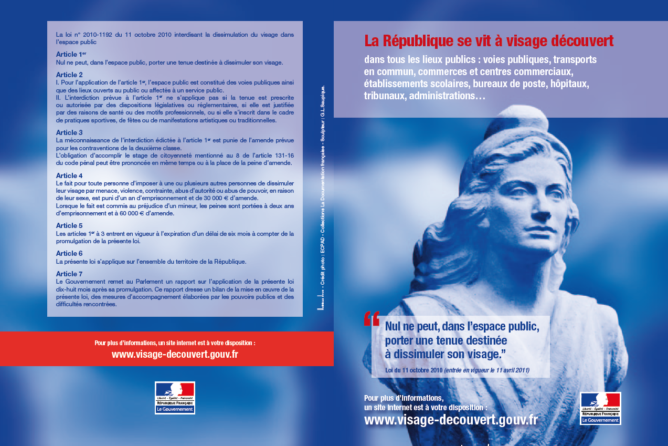 We can no longer allow others to turn our mucous membranes, our skin, all our sensitive areas into occupied territory—territory controlled and regimented by others, to which we are forbidden access. (Félix Guattari, “To Have Done with the Massacre of the Body,” in Three Billion Perverts: Great Encyclopedia of Homosexuals, Recherches no. 12, 1973.)

In the passage above, Félix Guattari describes marginalized bodies as “occupied territory.” An occupied territory is characterized by its administration exercised by a foreign institution that regularly uses it coercive power to re-affirm its absolute control of surfaces that do not legitimately belongs to it. This description corresponds well to many instances where female bodies have been captured from their own decisive power, to be administrated by male policies and practices. The recent deaths of thirteen women in the province of Chhattisgarh (India) after having been surgically operated in the context of a governmental program of sterilization (accomplished in camps) reminds us of the corporeal effects that global demographic policies entail. These policies operate exclusively on female bodies in their systematic association to reproduction, when male bodies’ full sexuality seems to necessitate to be savaged.

Similarly the tests of virginity accomplished by the Egyptian police on female body as described in Scott Long‘s excellent article “Virginity Tests, Vile Bodies: Stories from Sisi’s Egypt” (Nov 11, 2014), take part in the administration of female bodies by male policies. Long describes the story of a young Egyptian woman who was accompanying her male friend to a police office last week. The police then searched her purse — thus making of another intimate surface, an occupied territory — found condoms and threatened her to charge her with prostitution. She was then forced to do a virginity test. The name of virginity tests does not merely express the corporeal violence they  exercise. Although they may sound like blood tests or other medical procedures, they consist in reality in the subject’s stripping and in the direct examination of her vagina (by a female officer in this case). The capture of the female body is manifest here. This young woman was already at the police office and had no choice but to submit to this test: her body was scrutinized in its bareness and offered to the moral judgment of a patriarchal society.

We would be gravely mistaken — like many self-congratulating people are — if we were to think that the political and administrative capture of female bodies was only exercised outside of the Western world. The administrative nightmare experienced by this Egyptian intersex woman (also described by Long in his article) can make us recall the life of Herculine Barbin as described by Michel Foucault (1980), and the necessity for all administration to categorize each body as either male or female. The parallelism between forced veiling like it is exercised in Iran and forced unveiling like in French public schools is also striking in its absolute symmetry in the administration of the female body, summarized by Mimi Thi Nguyen as such: “we must recognize how both forced veiling and forced unveiling operated as disciplinary state edicts — often enacted violently on female bodies by male soldiers or police — at discrete political times to instrumentally shape a feminine civic body” (see past article). Furthermore, the French Law of October 11, 2010 (see poster above) prevents anyone to dissimulate her face in public space, thus targeting (explicitly in the debate at the National Assembly) women wearing the niqāb. Many self-proclaimed feminists, outraged by this “barbarism,” never saw the irony that this ‘feminist law’ consisted in yet another forced measure onto female bodies.

The recent (failed) attempt from the Spanish government to ban abortion (see past article about Beatriz Preciado‘s call for a “biopolitical strike of the uterus”) also contributes to the capture of female bodies in that it intends to regulate reproduction without the consent of its most subjected and concerned actors. Similarly, I am currently reading Mona Chollet‘s book, Beauté fatale: Les nouveaux visages d’une aliénation féminine (Lethal Beauty: A Female Alienation’s New Faces, Zones, 2012) that makes an inventory of the way capitalism has captured the female body’s appearance and transformed it into an normative fantasy in favor of the production of capital. Everywhere, the female (and other marginalized) bodies remain the occupied territory Guattari describes, and only the corporeal revolution for which he calls in the text quoted above, seems to have the ambition to decolonize it.