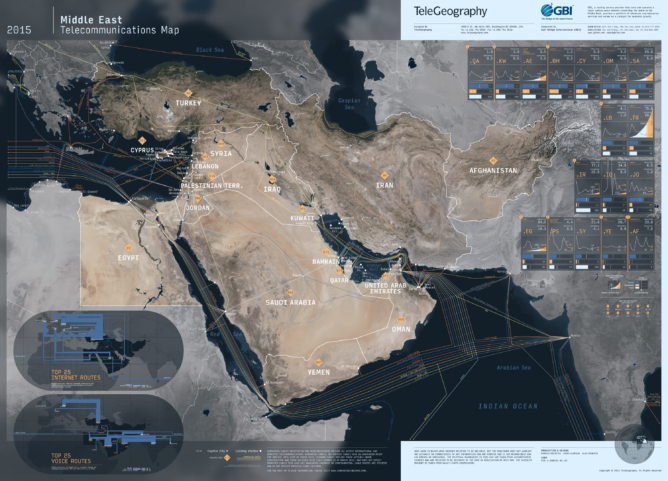 Léopold Lambert – Paris on March 14, 2015
If you enjoy articles of the blog, have a look at The Funambulist Magazine!

On June 18, 1815, Napoleon Bonaparte’s French army lost the major battle of Waterloo in Belgium against a coalition gathering the United Kingdom, Prussia and the Netherlands. As Alexandre Laumonnier describes in 6: The Rise of the Machines (Zones Sensibles, 2013, see past article), the moment immediately following the battle can be seen as an early instance of predatory stock exchange strategy. London-based banker Nathan Rothschild owned an important part of the United Kingdom’s debt engaged in the war. He was the first person to receive the information about the outcome of the battle thanks to his trained pigeons — the French optical telegraph could not work in that day’s fog — and, used this information to spread the rumor that Napoleon had won the battle (thus preventing the UK to honor its debt) while selling his shares of the debt. Everyone else followed his example and the debt quickly collapsed to its lowest price. Rotschild then bought the entire debt back and realized an added value twenty times more than the original investment. Laumonnier uses this example at the end of his book to describe a previous instance of what he examines throughout his essay: the current predatory algorithms at work each micro-seconds of Wall Street’s functioning. Behind the software construction of this algorithms, there is its actual infrastructure made of optic fibers for which a difference of an inch between two servers can have tremendous consequences in the speed of information: this is why the American stock exchange’s infrastructure is no longer in actual Wall Street but, rather, in a gigantic warehouse of New Jersey where numerous servers are hosting the fight to gain micro-seconds of speed to access and send information, immediately translating into capital.

As also mentioned in the past article dedicated to Laumonnier’s book, the book concludes with a reference to a MIT researchers, A.D. Wissner-Gross and C.E. Free’s 2010 article entitled “Relativistic Statistical Arbitage,” which recommends dozens of geolocalized points on the globe where the servers of a worldwide stock exchange would be equidistant (not geographically but in terms of information speed) to each pairs of 52 cities (see the map in the article). Many of these points are situated in the middle of the ocean, thus allowing us to envision off shore stock exchanges in relation to the already existing submarine cables that populate the earth. The company TeleGeography masters the representation skills to illustrate this hidden infrastructural network that provides communication in general, and internet in particular through seas and oceans. The interactive Submarine Cables Map is particularly useful to understand the route of each submarine cable of the globe, as well as it various exchange points along its course.

The first submarine cable of history was installed in 1851 between Cap Griz-Nez (France) and Southampton (UK), covering about 100 miles under the water. There are now a few hundreds of them functioning both domestically — a country like Libya seems to prefer linking its coastal cities through the sea rather than through the earth — and internationally. Companies like Google and Facebook are getting more and more involved in the construction of this network since, just like for investment banks, their financial interest is influenced by its infrastructure.  A particularity of this network is that it tends to reproduce the existing territorial organization of maritime ports, rather than invent new ones, although we can notice some exceptions however, the Emirate of Fujairah, for instance, appears to be a major connection point between Europe, the Middle East and Asia, despite being a relatively small city/region (152,000 inhabitants). This leads us to the specific region of the Middle East and, in particular the Suez Canal that appears as being as important in its digital communication than it has been and continues to be for fret transportation. The same can be said (although to a lesser degree) about the Straight of Hormuz that remains a determining strategic corridor of water between Iran, Oman and the United Arab Emirates.

On January 27, 2011, Hosni Mubarak’s government ordered the five Egyptian Internet providers to shut down the totality of the network on the Egyptian territory, following three days of massive protests around the country that will eventually force him to step down two weeks later. This shutdown did not seem to affect the countries for which Suez is a relay — it seems that it did not even affect the Egyptian stock exchange’s network, even though the latter closed on the 27th, only to reopen two months later. However, these countries have been strongly affected twice in 2008 and in 2011, when damages to the submarine cables (FLAG FEA, GO-1, SEA-ME-WE 3, and SEA-ME-WE 4) successively near Alexandria and in the Suez Canal itself significantly decreased the internet efficiency of about 100 million people in Middle Eastern and Asian countries. In a text entitled “Internet est maritime : les enjeux des câbles sous-marins,” (Internet Is Maritime: The Submarine Cables at Stake, in Revue internationale et stratégique 3/2014), Dominique Boullier describes how some countries rely on the fragility of their own network to ensure the ability to control it. Syria, for example, only has one point of entry, in Tartus, for the four submarine Internet cables that connect it to the world. In November 2012 and May 2013, the country experienced several days of shutdown, which was suspected to be of the Assad government’s doing in its handling of the civil war.

This issue of internet and communication infrastructure is to be put in perspective with the third chapter of my review of the Invisible Committee’s book To Our Friends, in which it argues that power is essentially exercised logistically and through infrastructure. Our imaginary tends to associate the Internet and other digital technology as an immaterial entity separated from its extremely heavy infrastructure. The latter requires an architecture — by this, I mean as much a building like for the NY Stock Exchange, than an actual organization of space providing its conditions of existence — and thus the active participation of designers, architects and engineers. Like for any other architecture, its materiality constitutes its mean to enforce its political scheme, but also its weakness: it is subjected to the similar entropic processes at work on any other (the damage on the submarine cables in Egypt is a good proof). Because they embody an infrastructural exercise of power, when they are hacked or disrupted, it is this same exercise of power that is hacked and disrupted. This short maritime corridor, the Suez Canal, has always been a strategic infrastructure since its opening in 1869, and thus an object of conflict between colonial powers such as England, France and Israel, and Egypt itself that nationalized it in 1956, triggering major outrage in the colonial nations. Nowadays, the canal still fulfills the same function of fret and military — the French aircraft carrier Charles de Gaulle recently crossed it in last January in order to contribute to the coalition against in ISIL in Iraq and Syria — but, additionally, it now also participates to the high-speed communication of information through submarine cables.