A conversation centered around the issues discussed in various issues of The Funambulist which articulates a critical discourse about the politics of the designed/built environment in relation to the bodies.

This event is hosted by Float PR at NT’s bar (1 Westgate Street, London Fields). RSVP on Facebook if you’d like 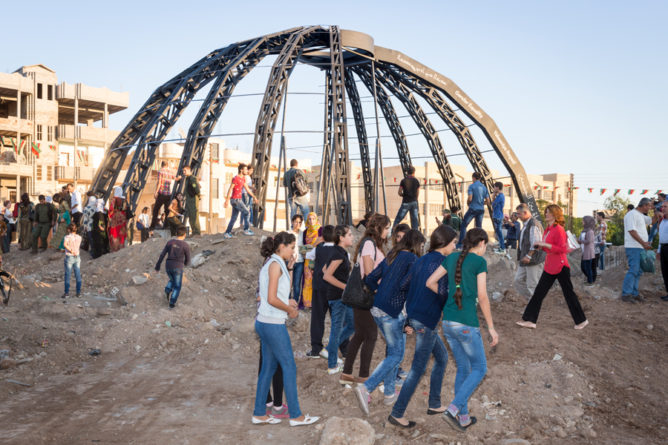