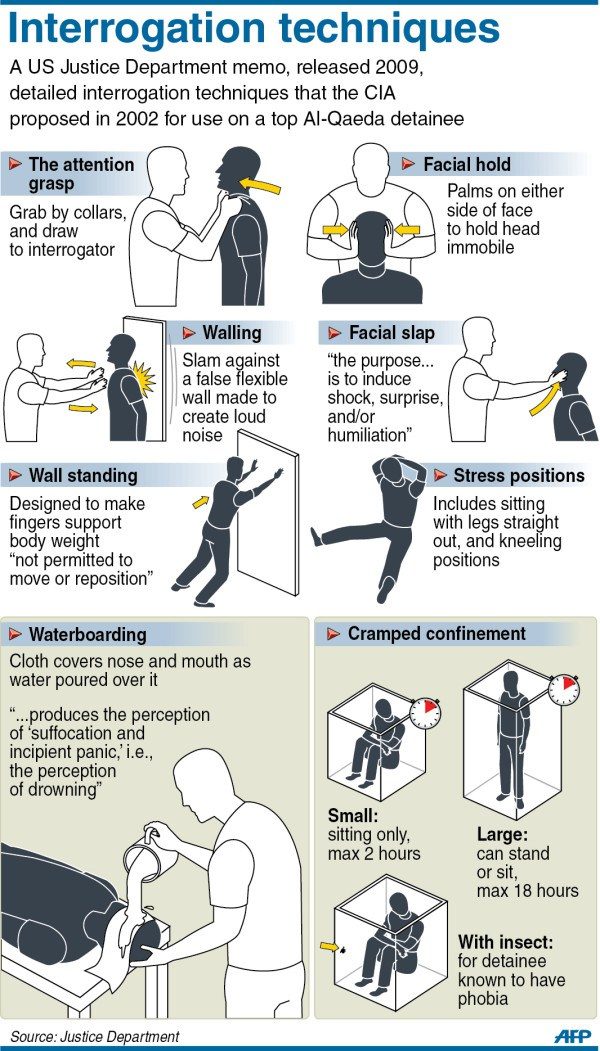 My recent encounter with the document presented above reminded me of the article “Violence on the Body: A Manual for the French Police Escorting ‘Illegal’ Immigrants” that I wrote three years ago, and that I recently revisited for the seventh volume of the Funambulist Pamphlets about Cruel Designs (see illustrations below). The manual that constituted the object of this past article had been investigated and released by French news website Mediapart to expose the methods recommended to police officers in charge of escorting bodies expelled from the French territory by plane. Entitled “Instruction relative à l’éloignement par voie aérienne des étrangers en situation irrégulière” (Instructions for the aerial distancing of foreigners in irregular situation), using a recognizable bureaucratic jargon, this manual explains the physical and technological means that a body has to restrain absolutely the movement of another. The first graphic continues this jargon by evoking the aim of the constraint as “phonic regulation.” When one knows how the expelled bodies are often forced into a plane to be sent to the country of their citizenship, “phonic regulation” equals preventing the body from screaming that have created precedents of protests from other passengers of the plane or sometimes even the refusal for the captain to take off. Such situations are often remediated by the use of entire charter flights to expel large groups of bodies all together.

As I noted in this past article, the Manual’s graphics show us a strange choreography, a sort of embrace between the two bodies that does not immediately reveal the violence imposed from one to another. This dissimulation of violence, accentuated by the inability for the victim to scream, is designed for similar aim than the one cited above. Each escorting of an expelled body has to hide the violence of the expulsion to the bodies around. This is how violence operate in representative democracies: there a tacit understanding between the suppressive forces and the bodies in “regular situations” (the citizens) that violence needs to operate outside of the regime of visibility to allow these citizens to be consistent with their interpretation of society. Violence has therefore to be precisely designed and enacted in a skilled performativity.

Talking about design in the case of any forms of torture is something on which I would like to insist. Torture does not necessarily implies the participation of designed artifacts — although it sometimes does, as we will see below — but its practice by institutions that needs to remain within the simulacrum of a respect of the law requires design for its very choreography. These institutions are eager to interpret the legal diagrams as made of blurry lines that carry an ambiguity in which forms of torture can be tolerated — of course, what is blurry is not the law but its ability to enforce itself on institutions that have similar interests than the ones that could judge them. The precision of the design of torture, represented through documents that are not that different from architectural documents (what we usually call design) as the following graphics illustrate.

It is interesting to observe that torture designers seem to have a more acute knowledge of the body than other designers (architects, etc.) since they are able to invent choreographies that will affect the tortured body in the exact way that will serve their purposes. The latter usually consists in the obtention of information from the tortured body without leaving marks of violence on it that could carry a memory potentially used as evidence — proof if needed that they are not so confident about the legality of their actions. The three diagrams above that show how cramps can be architecturally defined and timely framed illustrate perfectly this assumption of a deeper knowledge of the body than the one architects usually display, despite the fact that they are exercising the exact same power — different degree, but same power — on the bodies through their buildings. In addition to the physical violence that the totality of the torture methods exposed above provide, there is also an explicit will to traumatize and terrorize — an important notion since these tortures are often claimed to fight against “terrorism” — the tortured body through confinement, humiliation, exhaustion and phobia (through the forced confrontation with animals for example). The particularity of trauma lies in its ratio of violence (and therefore effectivity) and non-spectacularity that preserves the tacit agreement between suppressive institutions and citizens as introduced above.