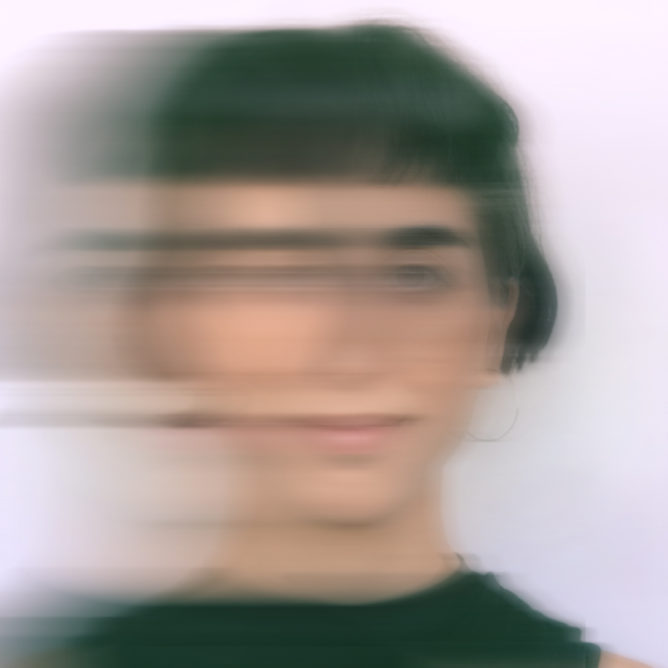 Not only the architecture industry itself but also its tools proliferate canonical norms. This is because, the dogmas linked to the field itself are deeply embedded in the ways of how architecture is produced. In other words, architecture as a major is inseparable from its conventional tools that are ubiquitously consumed among architects.

On the contrary, the emerging practices and approaches start an unceasing search for counter canonical ways of using the tools. They develop projects to nurture thoughts through the manipulation, speculation, and discovery of alternative tools. In a way, the alternate tools aim to subvert the common understanding of architecture by ensuring the involvement of imagination and attendance of multiple subjectivities.

Situating herself as one of those subjectivities, nida intends to expropriate space in further equalities. Upon thorough observation of plural bodies in action, she aims to decentralize the process of making architecture. After all, the following project can be considered as the very imperfect instance that tried employing tools throughout the stages of measurement, representation, and design.

Appropriated as a tool for measuring, maps reflect its proponent’s tenets. This authenticity impacts how architects discern a place and consequently develop their proposal. Eliminating city actors and their connections, conventional maps neglect significant space makers. Seeking a substitute for the anthropocentric ecology, this project compelled an alternative mapping, where the actors were measured within their connections. Hence, personal mappings allowed the realization of how connections make individuals stronger and more efficient actors in this multi-action land. So instead of eliminating them at the beginning of the design stage, the project evolved in a way to try speculating architecture based on their actions.

One should realize how conventional ways of producing architecture omit the connection of city actors but rather concentrate on so-called architectural aspects of a city, such as form, style, or proportions. Meanwhile, profit is the a priori that is embedded in the design stage. As opposed to that, the project concentrates on alternative scenarios of how individuals might develop further connections. Observation of the existing city performers reveals paper to be a significant material actor and a profound connector in Kadıköy, İstanbul.

Upon the realization of how the material world continues, its endless and ubiquity, one can disassociate materials from their common connotation of obsessions and possessions. Rather than properties, their continuity could be projected as complex relations between things. Perhaps this shift of the perception from commodities to connections could reconstruct the cities we live in.

Materials that are cast to build life are called the matter-being. In Kadıköy, life is stimulated by papers in the first place. Paper is light, neither dead nor alive, and it has the capacity to store knowledge that is essential for cognitive evolution. Paper-being, in this case, builds a life in the neighborhood for the city actors to perform. Any action is a performance in the city and the performance requires connections. As connections make individual actors more powerful in the city, the paper-being aims to build a network of actors.

Here, paper-being assembles an interdependent reproduction and collective living bringing together the endemic actors of the place. Given the life initiator aspect of matter-beings, paper-being starts over to challenge the contemporary dualities, such as local versus global, technology versus nature, urbanites versus farmers.

You are invited to go through pages of a study that was designed on paper [with sketches], from paper [used as a material], thus had never been outside a paper and eventually evolved into a book [out of papers]. Books are powerful tools, tools that can share knowledge, make people interact, and lead to the construction of new ideas. Thus, paper-being becomes another narrative of how paper could murder architecture, irreversibly (cf. Victor Hugo, Notre-Dame de Paris, 1833).

these aren’t fables
between pages
my book’s ageless
and it’s pageless
so judge me by the page
but not by my cover
like it or not
I live by the book
(“The Book” by King Gizzard Lizard Wizard, album Sketches of Brunswick East)