Léopold Lambert – Paris on June 14, 2016
If you enjoy articles of the blog, have a look at The Funambulist Magazine!

“The Rule of Walls: An Architectural Reading of the State’s ‘Legitimate’ Use of Violence”
Lecture given on May 18, 2016 at the Warwick Political Geography Conference

The notion of “legitimate use of violence” by the state, although far from new, still allows an understanding of the way our societies operate, according to a particular societal order. The punctual action of the police is often used to illustrate this notion, but the structures that condition it rarely incorporate architecture as a key actor. This lecture therefore proposes to examine this state violence through the scope of architecture using several examples: the state of emergency and the neo-colonial police stations of the Paris banlieues (suburbs), the foreseeable policed gentrification of Molenbeek in Brussels, the dehumanizing walls and container camp of Calais. Although emerging from significantly different political contexts, these case studies have in common that they implement themselves through architecture, using the latter’s intrinsic violence in order to force a political order on bodies.

A big “thank you” to Aya Nassar, Mara Duer, Antonio Ferraz de Oliveira, Maria Eugenia Giraudo, and Javier Moreno Zacarés for their kind invitation, as well as to Stuart Elden for his introduction.

A few slides from the lecture /// 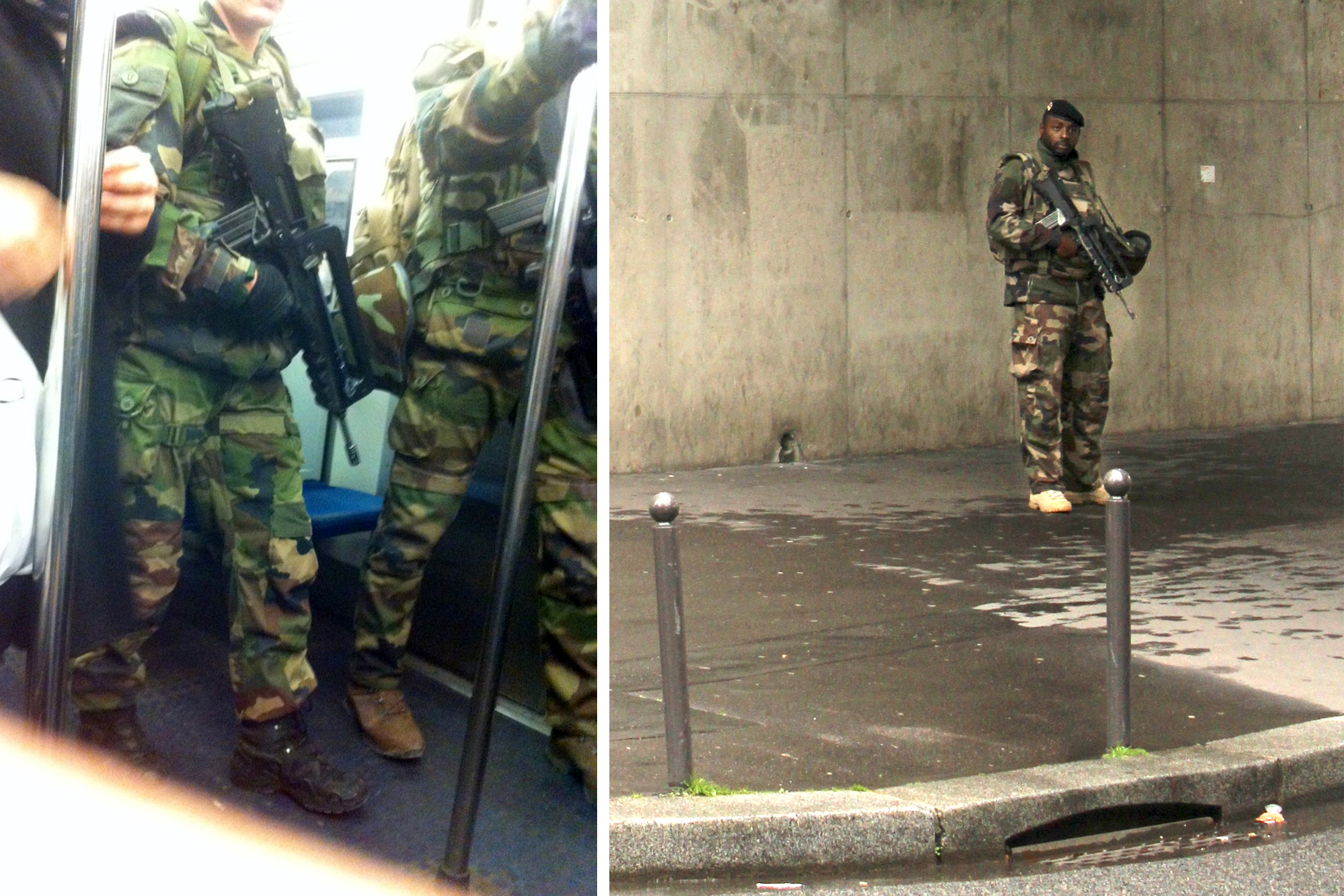 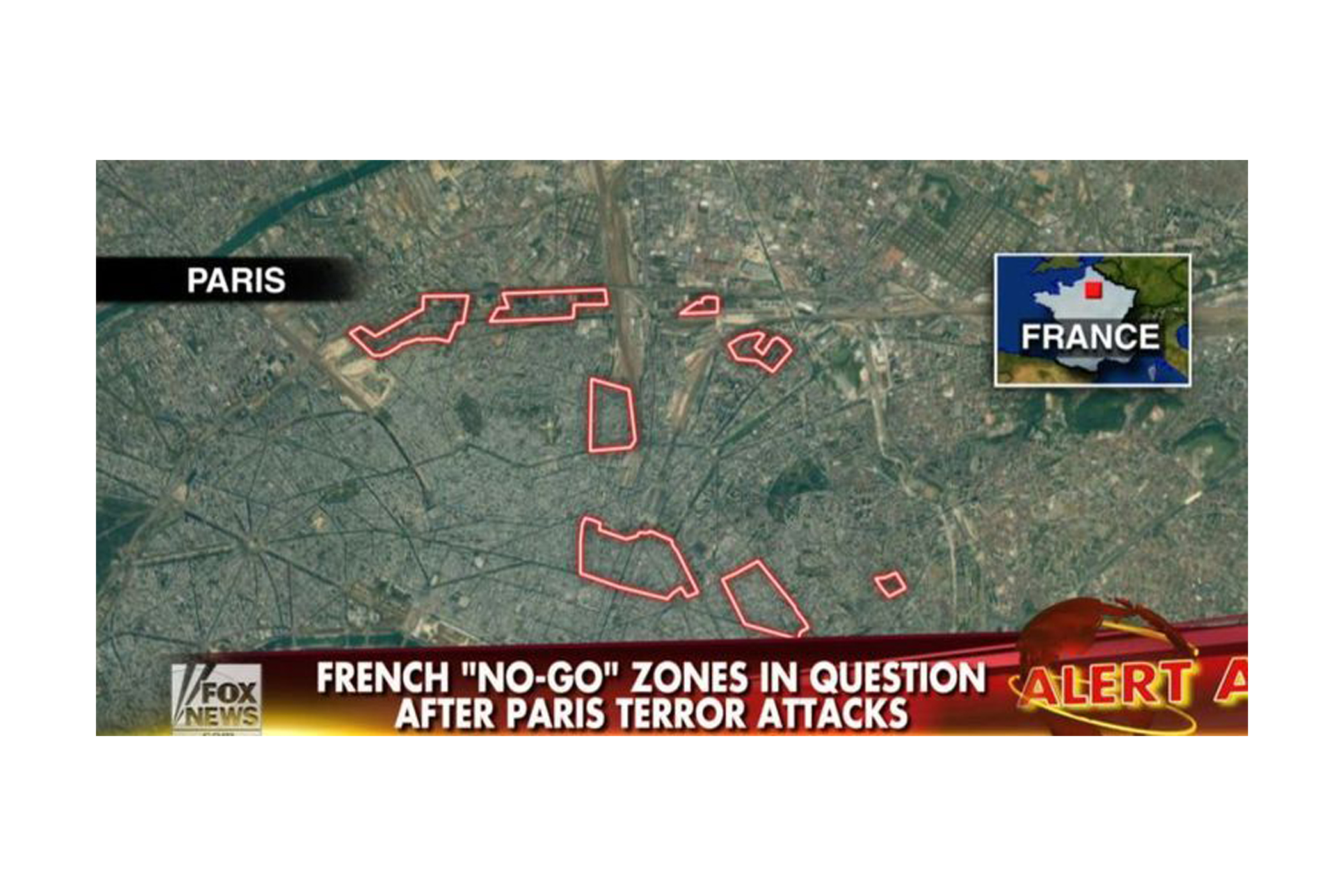 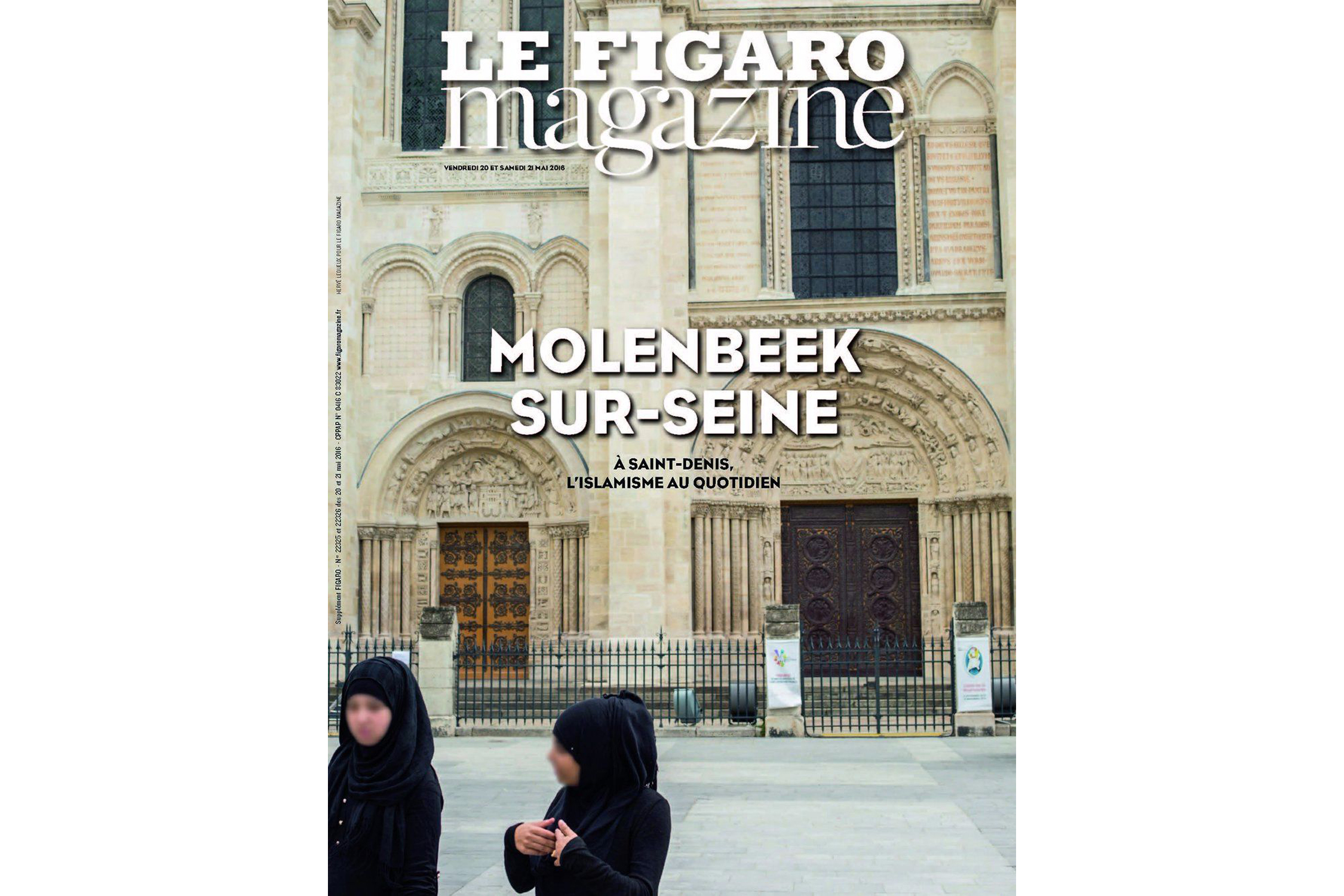 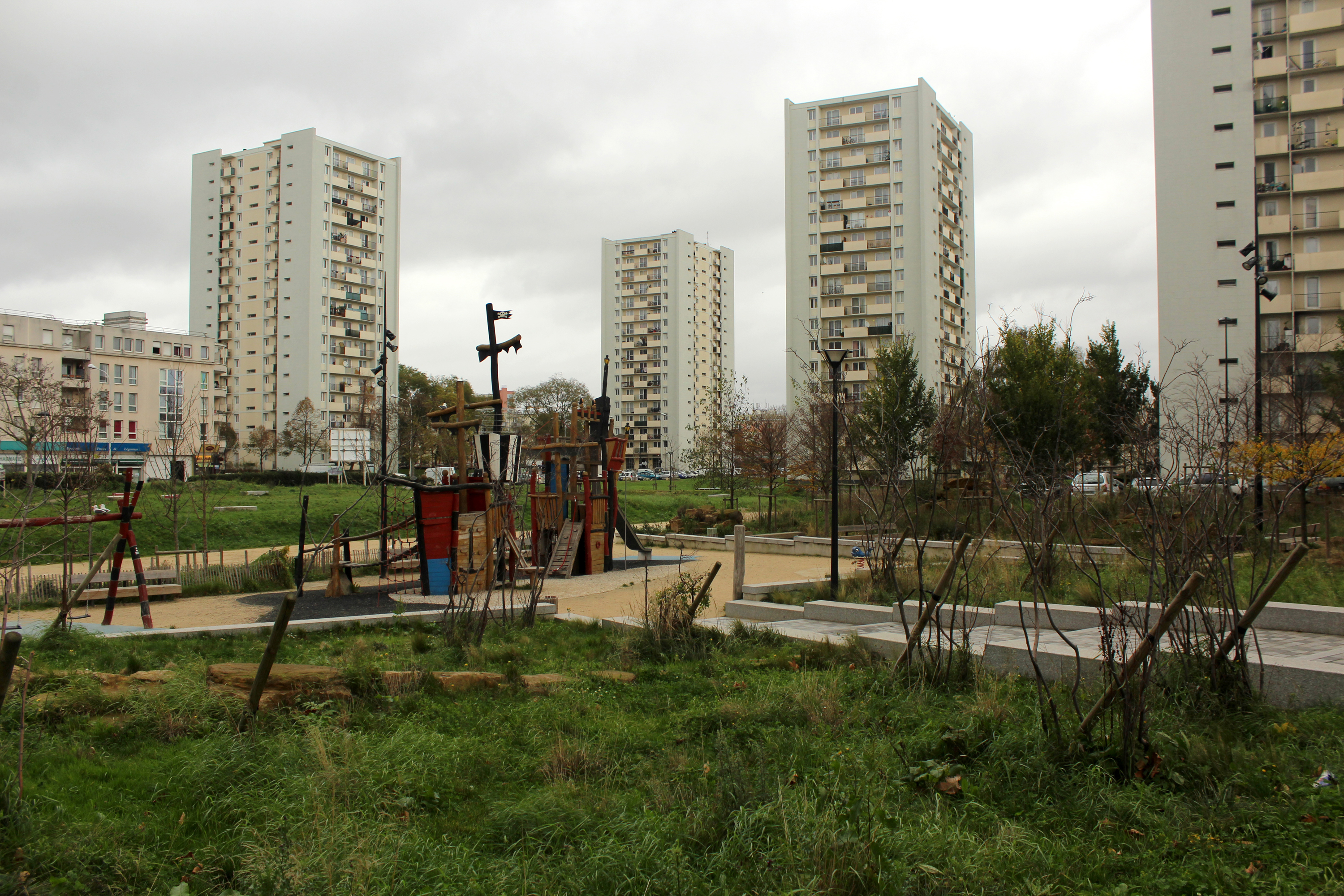 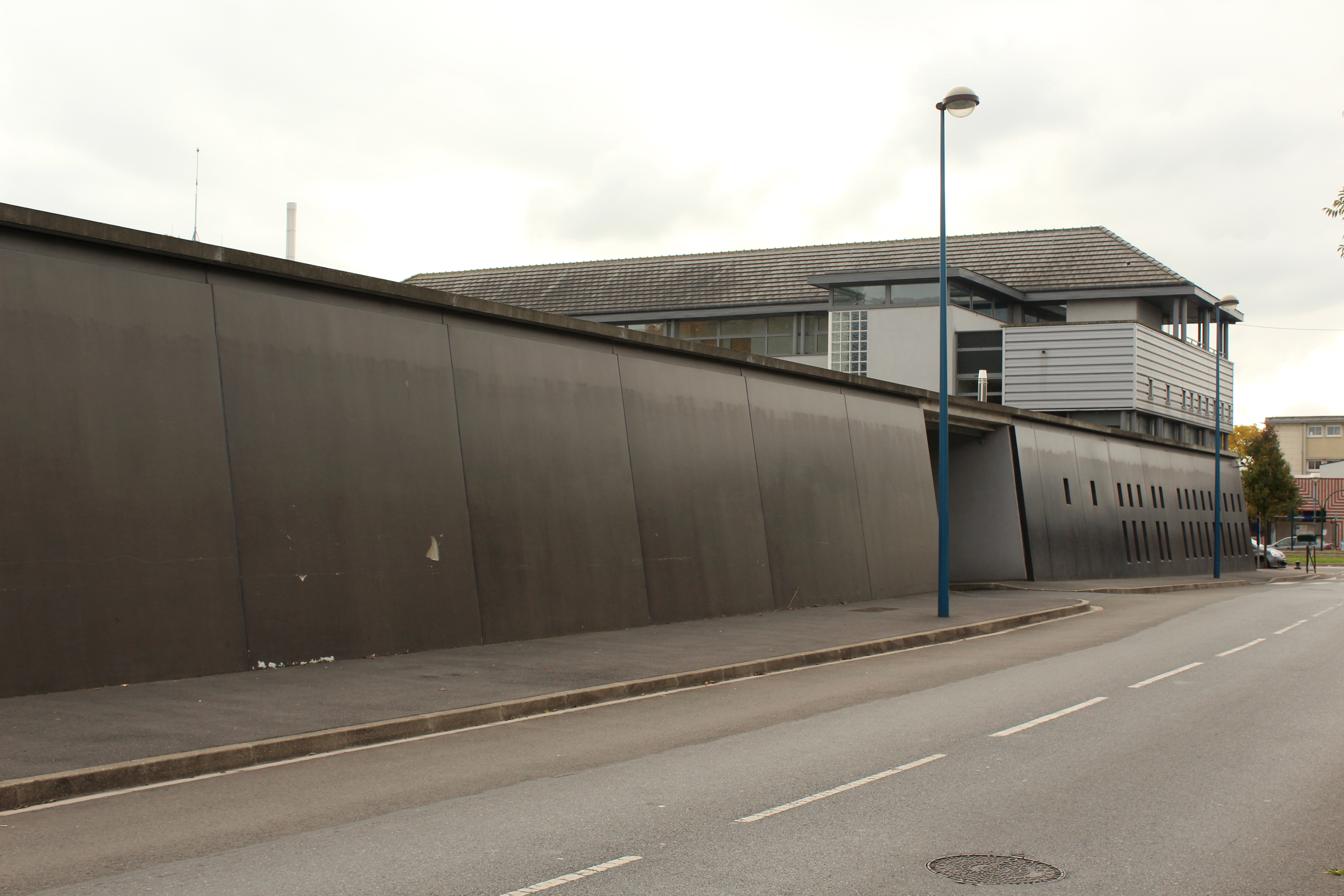 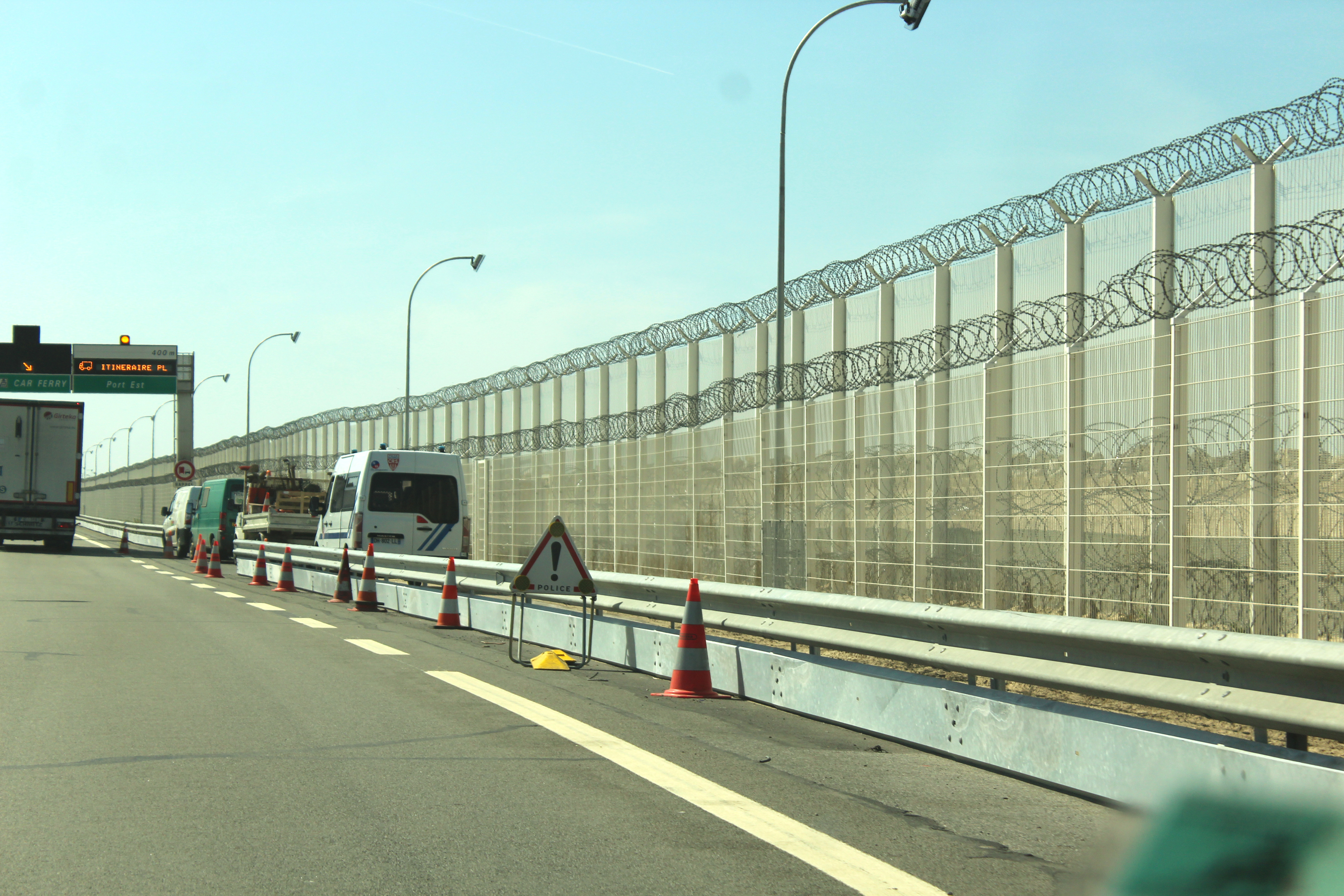